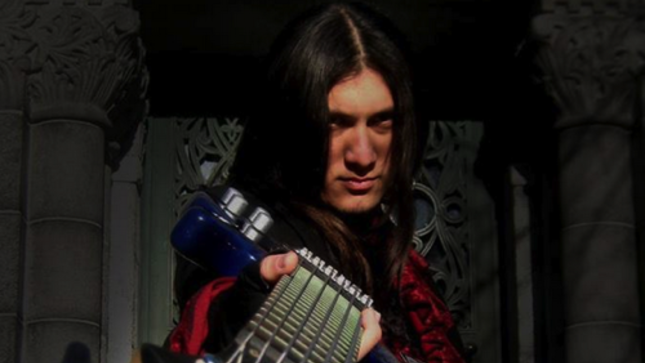 Annihilator founder/frontman Jeff Waters has checked in with the following update:

"J. Waters here in lovely Hannover, Germany once again and just finished up shooting 2 videos for a few songs from the new Suicide Society record (out September 18th). Lots going on but I will fill you in on all the awesome things going on very soon, but I have some sad news that I need to share.

Our new bassist Cam Dixon informed us all (Tuesday night, in Germany, after shooting the second video) that his fiancée had just recently been diagnosed with terminal lung and breast cancer. Cam hid this the best he could during the video shoots and none of us know how he even got through them, but he did! All at UDR Records, all of us in and working with Annihilator and BuntMetal (the video company) give her, Cam and their families/friends our deepest best-wishes, thoughts and some prayers. Cam is back home from Germany and with her.

After hearing this news, our bassist for the last few years, Oscar Rangel offered to come back for the summer festival run we have soon and possibly for the rest of the touring cycle, if needed. Very cool of him, too. Oscar had briefly left us in February to work on his metal project Operus.

Talk to you all soon about what is coming quick in the Annihilator world but, for now, thoughts to them." 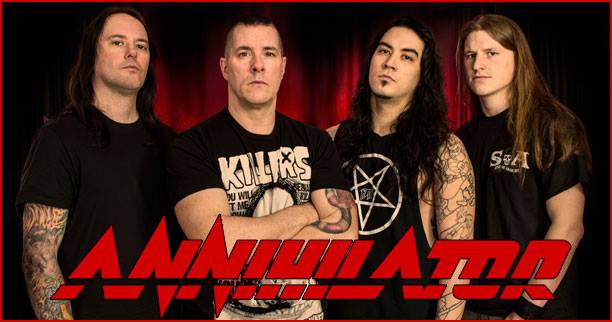