ANNIHILATOR Frontman JEFF WATERS - "I Will Definitely, Finally Put Out A Record That You Would Likely Not Expect From Me" 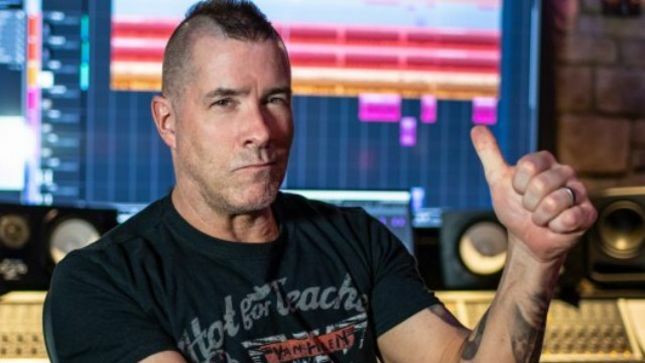 Annihilator frontman / founder Jeff Waters has checked in with the following update:

"News, baby (in the words of the late, Ralph Murphy... I miss that guy; co-wrote 'Phoenix Rising' with me as well as 'The Edge' and 'In The Blood'). Some of you know that I've written other styles of music, for other artists, bands, TV, film, vid games, etc; especially in the '90s. Some have heard that I might have even written country / pop ballads under a different name, and you might have heard some on the radio. This is a vid of me working on a ballad for an upcoming thing.

So, to let you know, I will definitely, finally put out a record that you would likely not expect from me! But first,  Annihilator has some killer stuff coming, a reunion of some former members, one big Anniversary tour for the first three Annihilator CDs and more!"

In the clip below, Waters breaks down "Crystal Ann", the iconic acoustic piece that kicks off the band's 1989 debut, Alice In Hell.