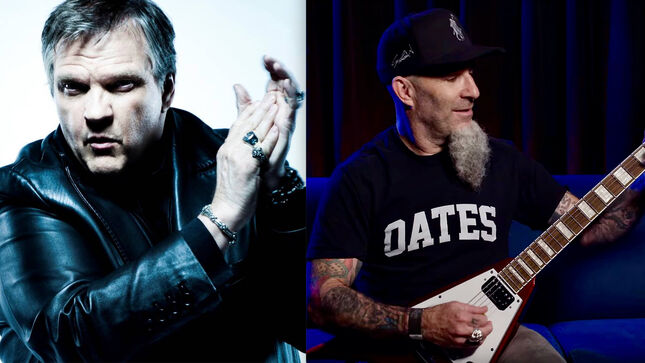 In 2011, Anthrax guitarist Scott Ian married vocalist Pearl Aday, daughter of famed singer Meat Loaf. As part of an interview in the brand new issue of Metal Hammer (#364), Ian pays tribute to his late father-in-law Meat Loaf, who passed away in January 2022.

“I saw him when I was 14 on the Bat Out Of Hell tour, at a place called the Calderone Concert Hall in Long Island,” says Scott. “I was a fan of his for my whole life, and then suddenly I’m walking into the house to take his daughter on a date and I’m practically sh*tting myself.”

“I understood the pecking order. Who is the biggest rock star in the room? It’s Meat! But you know what? He was a great, great guy. Having someone like that as a touchstone and as family? Everything about it was fantastic. He was an incredible human being.”

Scott Ian and his wife Pearl Aday play together in Motor Sister, alongside Jim Wilson (Mother Superior), Joey Vera (Armored Saint), and John Tempesta (White Zombie, The Cult). Motor Sister released their second album, Get Off, in May 2022 via Metal Blade Records. 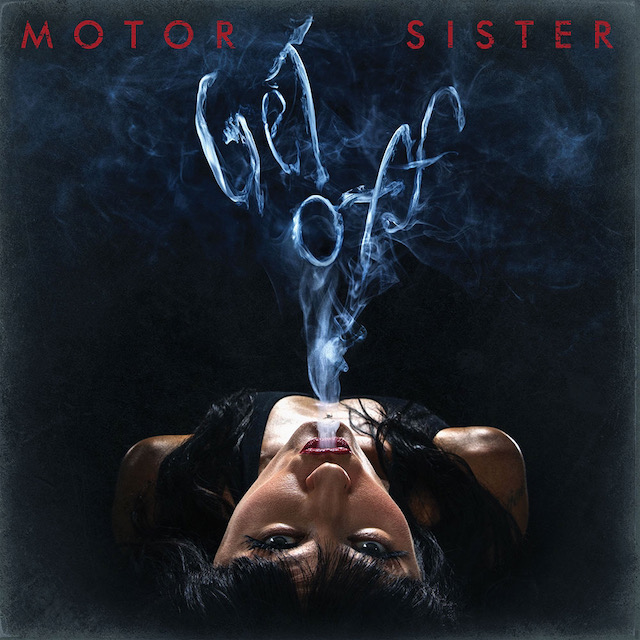