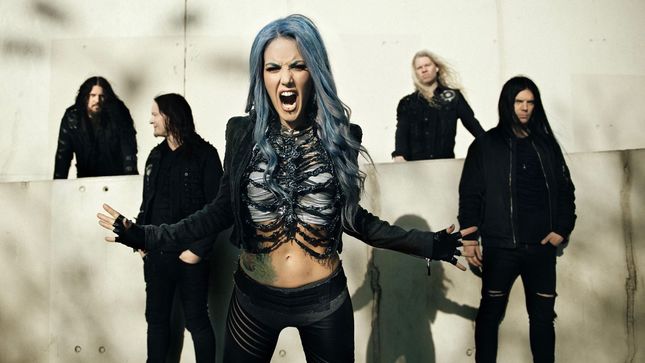 Arch Enemy have released an unboxing video for their deluxe vinyl box set, which includes all ten studio albums and a bonus gatefold 2LP featuring covers and bonus tracks recorded between 1996 and 2017, out now. Watch below.

The hand-numbered box set also comes with a 36-page-booklet with liner notes. All albums are mastered for vinyl.

The set is available as a picture LP box set and also in the following vinyl colors: