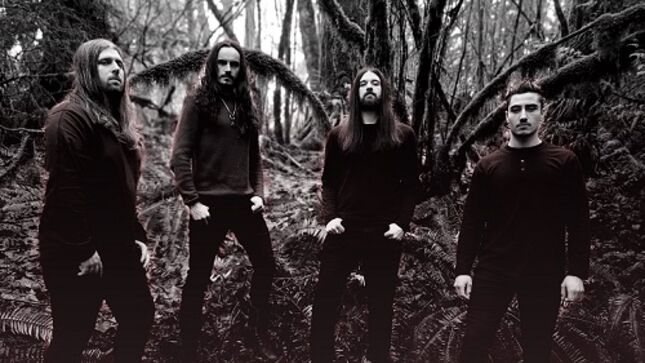 Atavistia is a wall of sound that joyously greets the ears and assails the senses. With sweeping instrumentals, grand orchestrations, and guitars heavier than Thor’s hammer, this Canadian epic metal band from Vancouver is preparing to unleash their next odyssey, Cosmic Warfare on April 21, 2023.

Vocalist Mattias Sippola comments on the new album: "This upcoming album portrays many emotions which have transpired over the past two and a half years. There are dark moments full of pure chaos and anger to moments of triumph and tranquility. I am very proud of how the album flows together."

Fans of Wintersun, Ensiferum, and Dimmu Borgir will be enthralled by the elements of melodic death metal, black metal, and Scandinavian folk that is intricately woven together throughout their diverse soundscape.

Atavistia goes beyond merely crafting songs and takes you on a mental journey though vast sonic landscapes of snow covered forests, desolate tundras and barren permafrost laced landscapes. Beyond the frosty roots of their blackened inspiration, Cosmic Warfare aims for the stars and the vast emptiness of the macrocosm. Bear witness to the destruction of our planet and our cosmos and experience the nothingness of space.

Taking inspiration from the majestic natural landscapes of their homeland, earthly seasons, and ancient Norse culture, Atavistia’s grandiose sound matches these lyrical themes in an impressive symphony of destruction as they balance graceful melodies with brutal rhythmic cacophony.

On stage they are a force of nature, like waves crashing against a rocky shore, their music washes over audiences leaving them gasping for more. In a niche among metal genres, Atavistia has firmly established its presence.

Are you ready to lose yourself in the juxtaposition of lush and arid, the dichotomy of hope and despair, and welcome the inevitable and beautiful end?