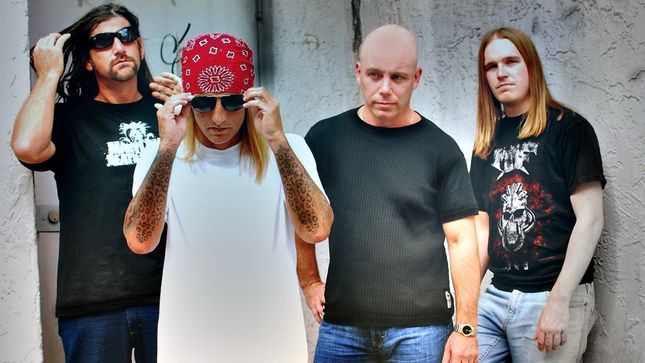 Season Of Mist has reissued Atheist's Piece Of Time, Elements, and Unquestionable Presence albums on various colored LPs. The albums are available now for purchase via the Season Of Mist E-Shop .

Atheist was one of the first truly adventurous bands to break out of the late ‘80s death metal underground. In addition to their three early albums (Piece Of Time, Unquestionable Presence, and Elements) being benchmarks of quality and progression, the band's musical vision directly influenced many noteworthy artists both past (Cynic, later-era Death, Pestilence) and present (The Dillinger Escape Plan, Necrophagist, Spiral Architect). 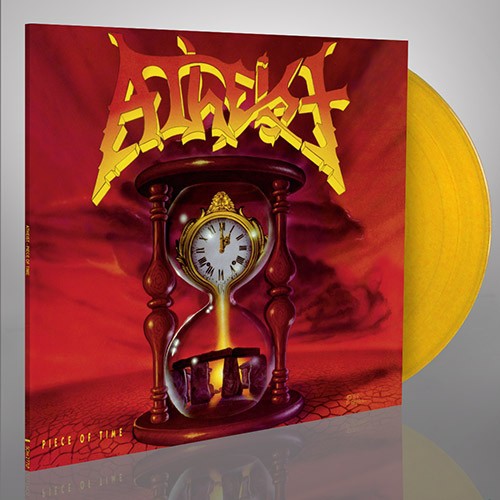 Piece Of Time is the classic debut that brought Atheist to the front of the international metal scene's collective conscience. Almost six years in the making, Piece Of Time combines the bands death metal roots and youthful exuberance with their growing pension for technical composition and performance. Instant classics such as “On They Slay”, “I Deny”, and the title track are ever bit as visceral and urgent now as they were upon release. Piece Of Time captures Atheist in its formative years, perched on the precipice of greatness, and has emerged as a cult classic that has stood the test of time. 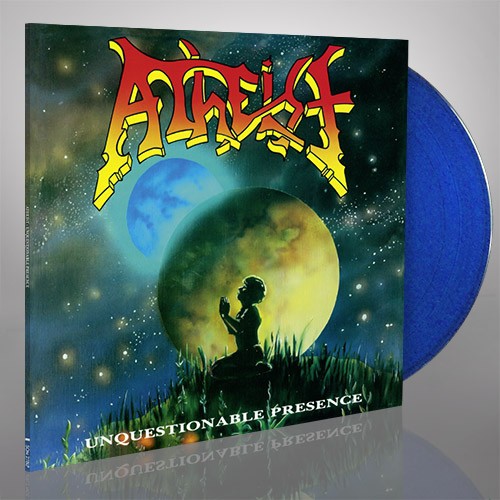 Atheist's sophomore record, Unquestionable Presence, is what metal legend is made of. Written in large part by deceased bassist Roger Patterson, Unquestionable Presence is classic heavy metal interwoven with jazz and a highly articulated melodic sense to create music of timeless brilliance. Upon its initial release it emerged as the most important technical metal record of its time, and to this day remains a crucial yardstick by which daring, ambitious, and progressive metal records are measured. 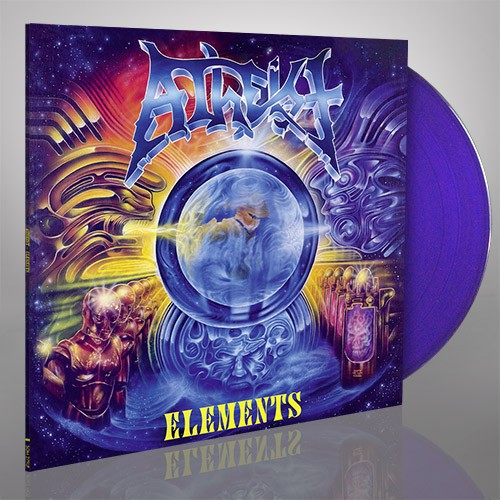 Elements was once the final chapter in the story of a band many years ahead of its time. Its complex arrangements fused disparate sounds such as delicate jazz, deep funk grooves, Latin rhythms, flamenco guitar stylings, and samba interludes with blistering metal chops to create music that confused as many as it pleased. Once a fitting swansong for the unique entity that Atheist had become, Elements was almost equally regaled and reviled for the ambitious ideas it put into motion. In the years since the band split Elements has been recognized as a crucial piece of Atheist history and a marker for the wider acceptance for heavy, dynamic, progressive metal.