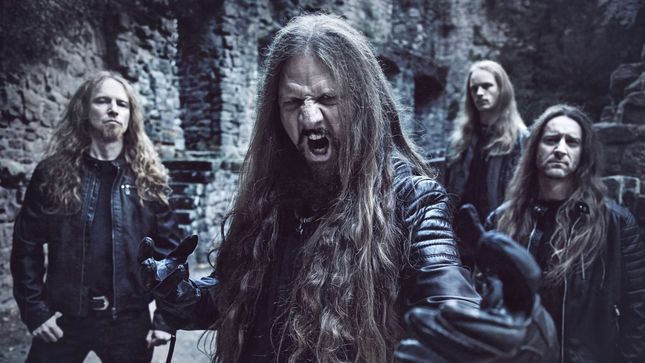 Atrocity's new album Okkult II will be released on July 6th via Massacre Records. Streaming below is a snippet of the new song "All Men Must Die":

The new album is a brutal and dark masterpiece. The production was once again handled by producer and Atrocity main man Alex Krull (Mastersound Studio), who made sure that the songs are as heavy as possible, while the atmosphere and energy of the songs let the listener immediately dive into the occult lyrical concept. The fantastic artwork was created by Stefan Heilemann / Heilemania (Lindemann, Pain, Kamelot, Epica).

Atrocity previously revealed the news that the two death metal icons and old friends, LG Petrov of Entombed A.D. and Marc Grewe (ex-Morgoth), have contributed guest vocals to the album.