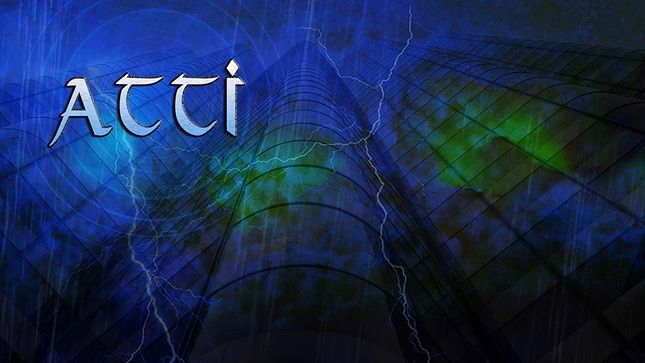 Atti, featuring Nando Fernandes (Lightning Strikes) on vocals, Bobby Jarzombek (Fates Warning, Halford) on drums and Attila “Atti” Juhasz on guitars, have released a teaser for the forthcoming debut single, "I Am Power". The track was mixed by Roy Z (Halford, Bruce Dickinson), and will be released in early spring.

Atti is the name of the debut hard 'n' heavy musical project by guitarist songwriter Attila “Atti” Juhasz. After spending years working the business side of things in music and entertainment, Juhasz decided it was time to be on the artist side of things and debut his first metal single, “I Am Power”, under the moniker Atti. “I Am Power” is an energetic musical assault with thought provoking lyrics and a strong metal-mantra chorus. 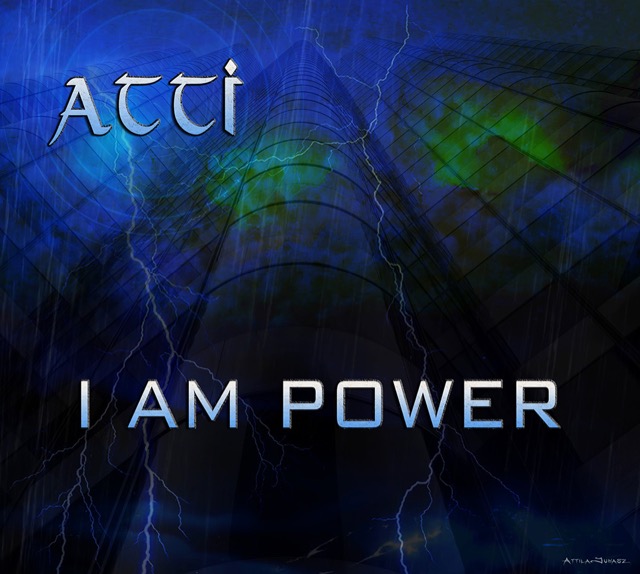 No stranger to the world of metal, Juhasz was the publisher and editor of the 1990s rag New York Onslaught. He was a key member at Rob Halford’s Metal God Entertainment (2005-2012) and was named Web God by Halford fans. Many artists including Dio, Leatherwolf and Lightning Strikes have contracted Juhasz for marketing, packaging, web sites, graphics and EPKs. In the early ’90s he managed rockers No More Johnny.

“I know Z & Bobby from my years working with Halford and we’ve stayed in touch. I sent some of my demo music to Z, and he called me up saying, ‘I didn’t know about this side of you.’ Z then introduced me to Nando, who has the exact type of voice I was looking for. Suddenly I have a killer line-up for my first single. They are all stars so it’s an absolute thrill for me to release a song with these stellar performers on it.”