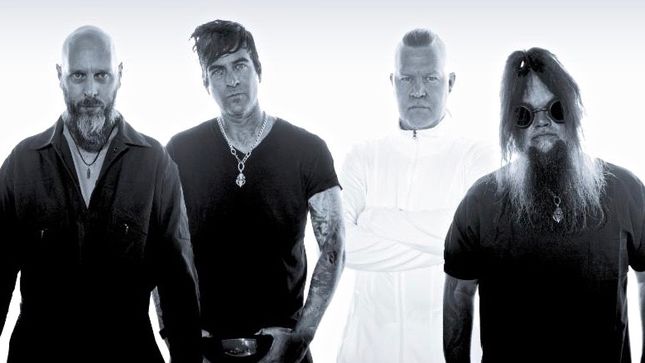 The album is self-produced with vocal production and mixing completed by Dave Fortman (Evanescence, Slipknot, Mudvayne). Listen to the song "War" below.

Tracks like "Panic On The Airwaves" and "What Am I?" summon deep, numbing grooves while driving anthems like "Hologram" feature non-stop power rhythms and energy. No Audiotopsy release would be complete without a melodic climax, which comes in the form of the chill-inspiring track "Hurt Down".