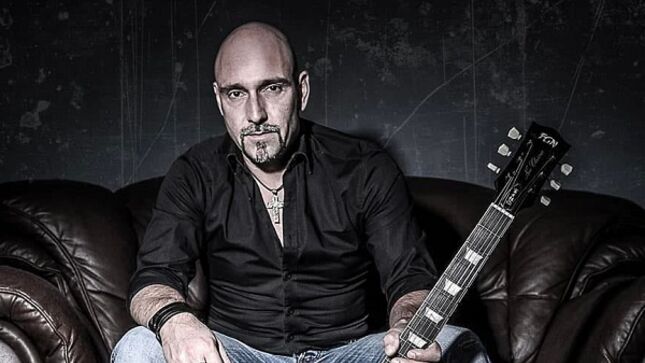 Avantasia guitarist Oliver Hartmann will release his new Hartmann album, Get Over It, on September 16th. It is now available for pre-order here.

Check out the official video for the new single, "The Gun", below. 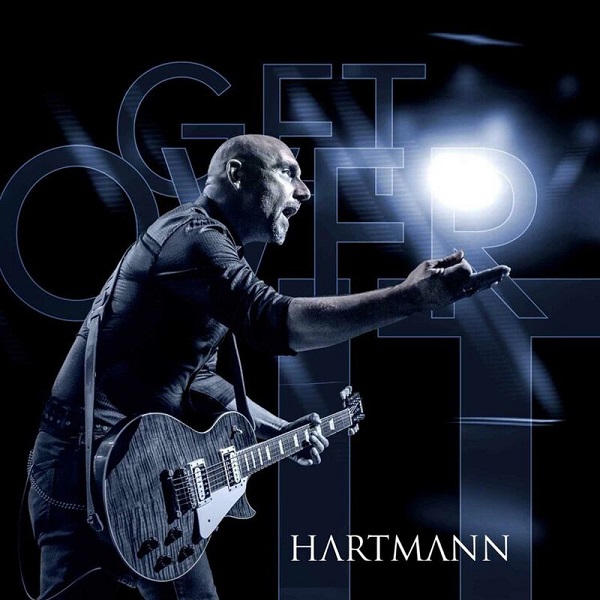