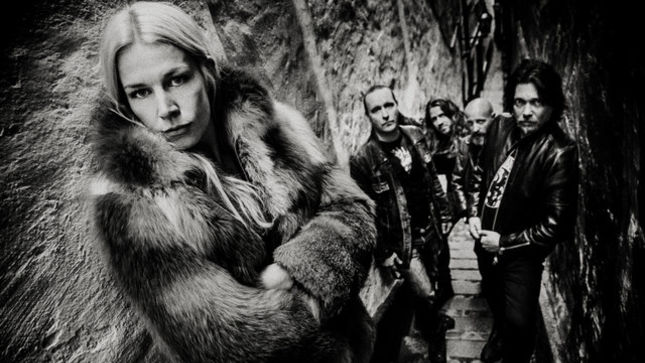 Guitarist Marcus Jidell comments: “It is an up-tempo hardrock/doom number with a very strong lyric made by Leif Edling about a little girl with a big raven head mask. The song asks questions like: Who is she and what did she experience? What is it that she doesn’t want us to see?”


Bassist Leif Edling is really content with the result of the new album: “Think we have created something unique this time with Avatarium! The songs are more written to be just songs and there are some really nice moments on the record that I personally love... the straight forward title track, the beautiful “January Sea”, the riff in “Ghostlight” and the groove in “Run Killer Run”. The organ and the Rhodes piano are ridiculously loud in the mix at times, even Dr. Carl agrees hehe, but i think it gives even more edge to the songs! I hope people will dig TGWTRM as much as I do myself, and if they don't, it's their problem. A band can't deliver more than we have done here, so it is an album close to perfection! When an album is perfect... shoot me!“ :-)

Guitarist Marcus Jidell comments as well: “Avatarium have been taking another big step with this album and I can't wait for people to hear the songs and to play them live on our tour in November! It has been a lot of work but also a great pleasure to be the producer of this album, I'm very happy with the result and I feel very proud to be a member of this powerful and talented band!“

The Girl With The Raven Mask tracklisting:

Side A:
“Girl With The Raven Mask”
“The January Sea”

Side B:
“Pearls And Coffins”
“Hypnotized”

Avatarium will bring the energy of their records onto the tent stage of Summer Breeze in Dinkelsbühl, Germany at the Nuclear Blast label night next Wednesday. Don‘t miss the band on their tour this fall with label mates of The Vintage Caravan and the also Honymoon Disease. 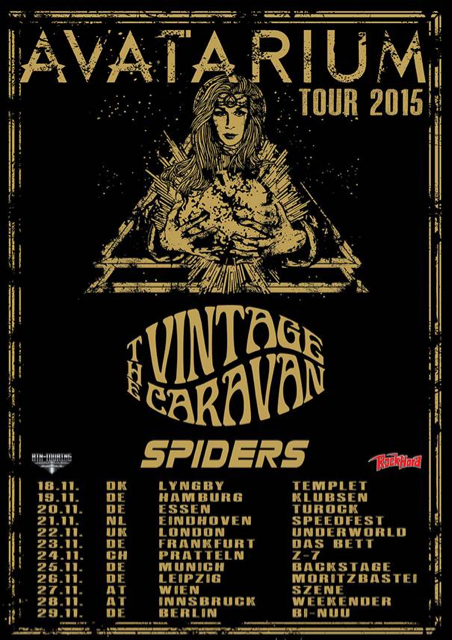