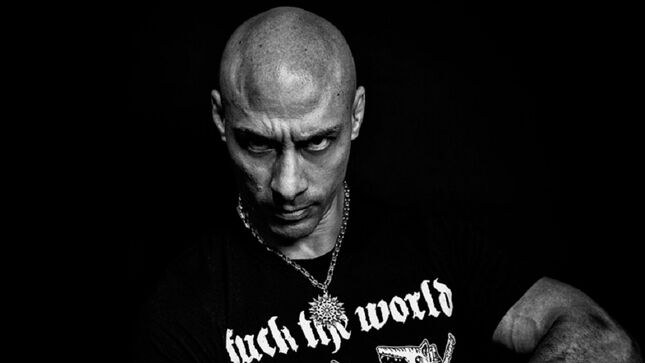 It is with distinction to unveil the online gallery containing all the Heretic Artworks by Argentine artist Aldo Valgorth Requena presented at the first installation of the Vortex Exhibition for The Fifth Supper Event organized by the Portuguese black metal titans, Gaerea held on November 12, 2021, Portugal, into the gates of Hard Club.

Valgorth presented for the Vortex Exhibition a two-set series of sacrilegious paintings specifically curated for the occasion baptised as “Limbo Reflections From The Void”, exploring new darker horizons and mixing it with the unsettling messages from Gaerea. 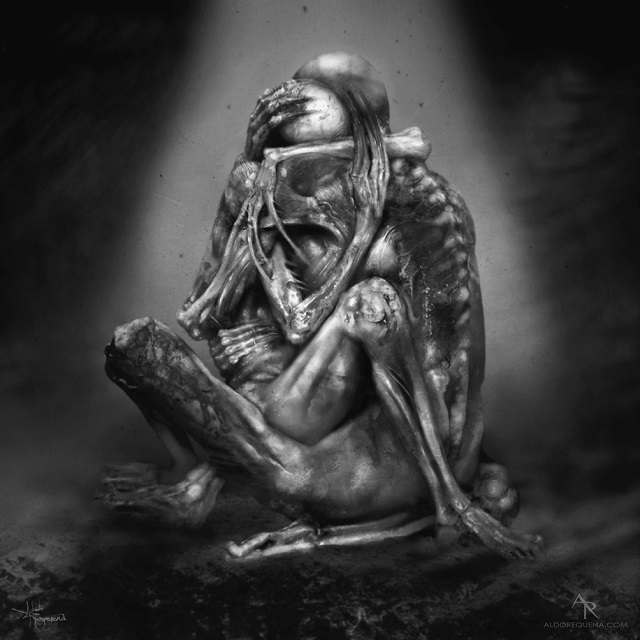 This ceremony of darkness praised 5 Astonishing Years of Cathartic Soundscapes of Gaerea, presented to the audience an ambitious live performance and a unique art exhibition with worldwide remarkable creators at The Fifth Supper Event, where artists and audiences alike all feasted from the depths of the earth. See the works at Valgorth.com. 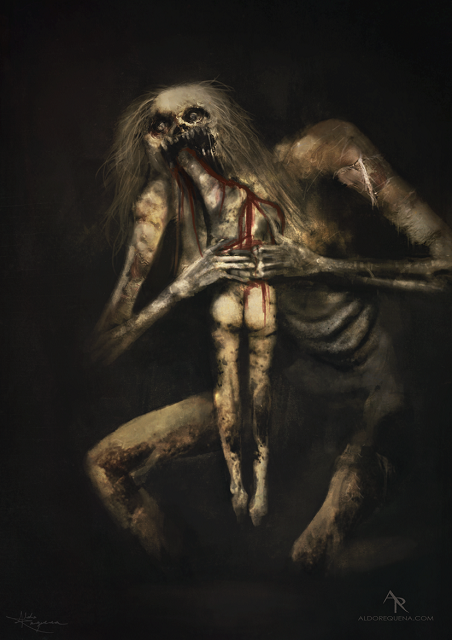 Aldo 'Valgorth' Requena is an Argentine artist best known for his work depicting a dark subject matter. With over a hundred designs published worldwide, his artwork has featured on albums, books, apparel, posters advertising, and film. He is the artificer of the art and texts used on the Necronomicon book for the Argentine movie Necronomicon. Requena runs Hammerblaze, a graphic design company that has done works for a variety of metal artists and labels of all calibers; from all around the globe. He has spearheaded projects with Lost Horizon, Skiltron, Deströyer 666, Paragon, Wizard, David Shankle (former Manowar), Black Majesty, Guillotine (Sweden), In-Defilade (Jon Vesano Nile), Wacken Metal Battle, Massacre Records, Remedy Records, Vic Records and many more