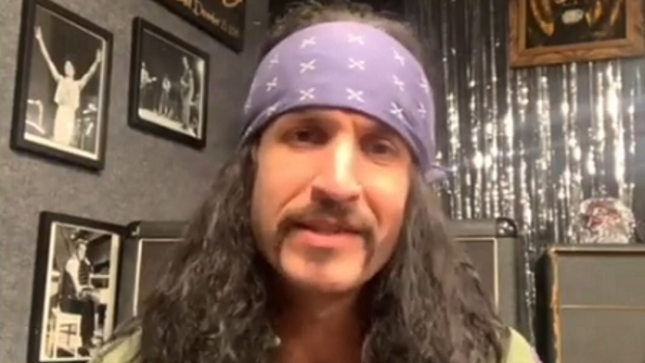 Drummer Tommy Clufetos (Black Sabbath, Ozzy Osbourne, Rob Zombie) was recently interviewed by Heavy New York. During the chat, which can be seen below, Clufetos was asked if there are any newer rock bands that are really bringing it? His reply has been transcribed as follows:

"I've heard some of these bands... I hear a retro thing, but it doesn't have the same feel as that old music to me," says Clufetos. "I think bands rocked harder back in the day. It's missing the sweat factor to me. I mean, nothing beats those early guys. When you watch Little Richard, and he's pounding; there's just a different passion that those guys had. And I think in the '70s, guys carried that energy and there was this competition and this fight between bands and competition that went on. Now everything's a little nice. Maybe that's what it is — everything is so nice and friendly. I like a little danger. There's not too much danger in these new bands. I think that's what I'm missing — it's not dangerous. Good rock and roll is supposed to be a dangerous thing."

Tommy's RockTrip is drummer Tommy Clufetos' (Ozzy Osbourne, Black Sabbath) new hard rock outfit, where he offers his take on the rock 'n roll influences that made him one of the most sought after drummers in the current hard rock scene. Beat Up By Rock 'N' Roll, the debut album, is an in-your-face, honest, kick ass hard rock album. Eric Dover, known for singing and playing guitar with Jellyfish, Slash's Snakepit, and Alice Cooper, handles lead vocals on the album (though Tommy grabs the mic for three tracks). Eliot Lorengo (bass), Hank Schneekluth (guitar), and Nao Nakashima (guitar) round out the supporting cast.

"I wanted to make an album that I would enjoy listening to, while injecting some of the characteristics that I love about my favorite Rock n’ Roll. Hopefully when you listen to it in your car, you realize you are driving way over the speed limit," says Clufetos.

"The lyrics of this song are pretty obvious if you are in the game of music....if you’re a spectator....not so much. Just as a great band once said....”it’s a long way to the top if you wanna rock n’roll”. This business is a bitch, BUT you ride through it all with a smile cause...you “Got To Play Some Rock 'N Roll”!!!," adds Clufetos of first single "Got To Play Some Rock 'N Roll".

Clufetos is already known to legions of rock and metal fans around the world for his incredible drumming skills. Having already played with the likes of Alice Cooper, Ted Nugent, and Rob Zombie among others, Clufetos then joined Ozzy Osbourne's solo band and subsequently followed that with his undeniable performances with Black Sabbath on their final tours. In other words, quite the resume! Now, Clufetos continues his rock 'n roll odyssey with his new outfit Tommy's RockTrip, 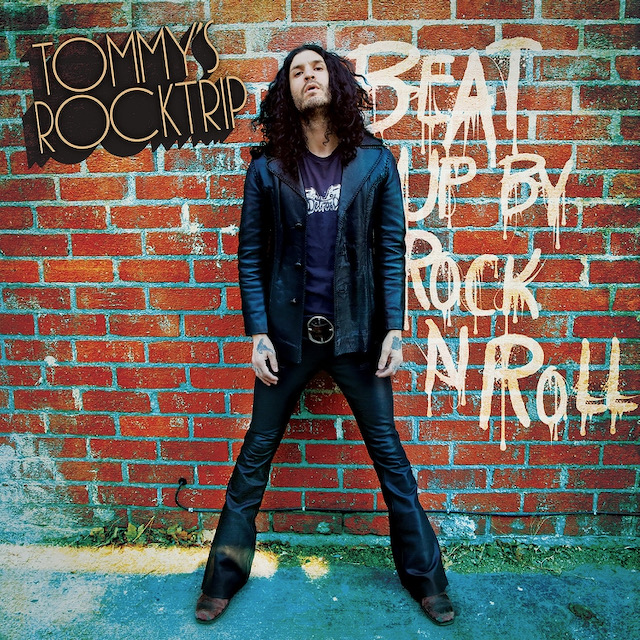 "Got To Play Some Rock N’ Roll" video: