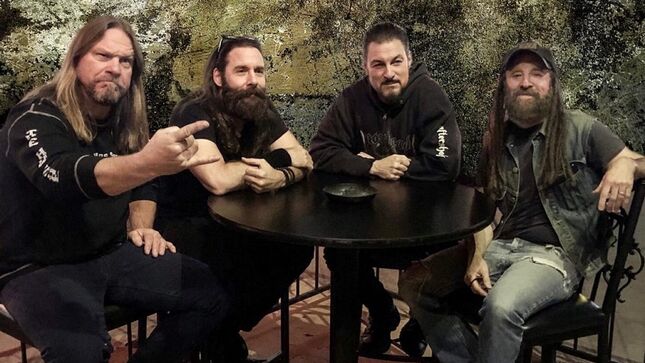 New York-based stoner rock titans Black Water Rising are back and stronger than ever. The group has released a new single and lyric video for the track "Paralyzed". The new offering is the first single from BWR's forthcoming album, set to be released early next year.

"Paralyzed" is also the first track to feature original member John Fattoruso on guitar since the band's debut album. John rejoined the band in late 2019, but then all hell would break loose, forcing an unexpected hiatus. The band's new material promises to be more melodic while remaining just as riff-heavy as BWR’s previous albums, riddled with hooks and catchy choruses to pull you in, all while retaining a musical identity of its own.