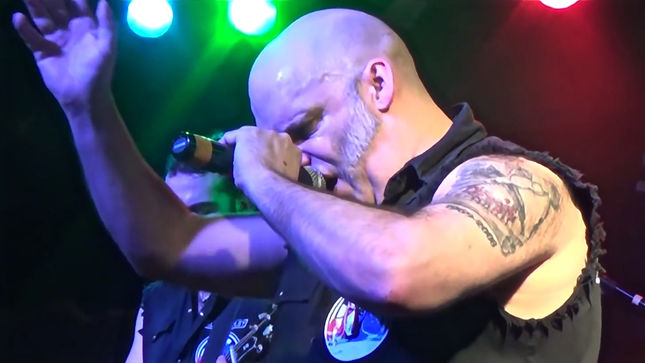 In a new chat with One On One With Mitch Lafon, former Iron Maiden/Wolfsbane vocalist Blaze Bayley discusses his latest album Infinite Entanglement, the upcoming Trinity tour with former Queensrÿche  singer Geoff Tate and and former Tim "Ripper" Owens (Judas Priest, Iced Earth), the progress of his upcoming book, Iron Maiden, Wolfsbane, touring and recording being a 'family run business' and much more.

About his time in Iron Maiden Blaze remarks: ”I loved being in Iron Maiden. I absolutely loved it. Steve Harris was a mentor to me. And we were slagged off in the British press. All of us. They were saying that Maiden was dead. They were saying it was all over. Maiden wouldn't survive without Bruce Dickinson. We all felt like we were a band and up against it really. Obviously, I was new but I never felt excluded."