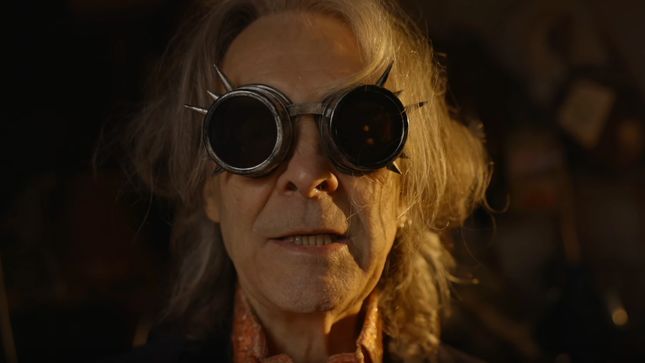 View the official music video for "Blue Oyster Cult" below: