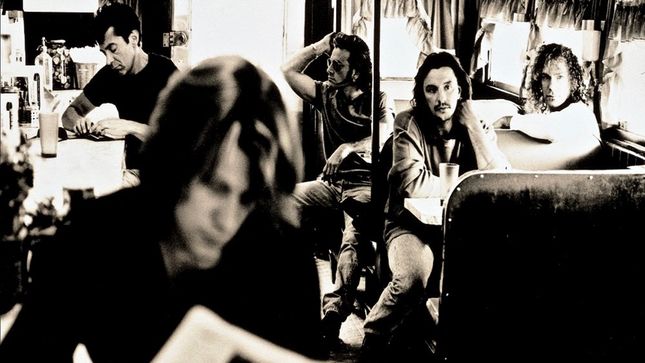 The #1 fan vote-getter in this year’s Rock And Roll Hall Of Fame fan balloting is Bon Jovi. Since starting out in earnest in the early 80s, living on a prayer of finding fame, fortune, and the rock respect of their many idols who came before them, as well as their peers who traveled parallel paths, Bon Jovi found that last goal particularly elusive until now.

Celebrate their induction into the Rock And Roll Hall Of Fame with Jon Bon Jovi and former guitarist/ songwriter Richie Sambora on InTheStudio, focusing on their Cross Road best of the Eighties.

Says host Readbeard: "To attempt to get your head around the phenomenon of Bon Jovi’s 1986 third album Slippery When Wet three decades ago, it helps to write out the worldwide sales estimate since then: 28,000,000 copies. No hyperbole here, it is impossible to overstate how massively popular Bon Jovi’s Slippery When Wet became quickly after release in summer 1986, or how influential its sound and success were for the rest of the Eighties. But what does that do to the lives of the individuals involved?"

Tune in to the special here. 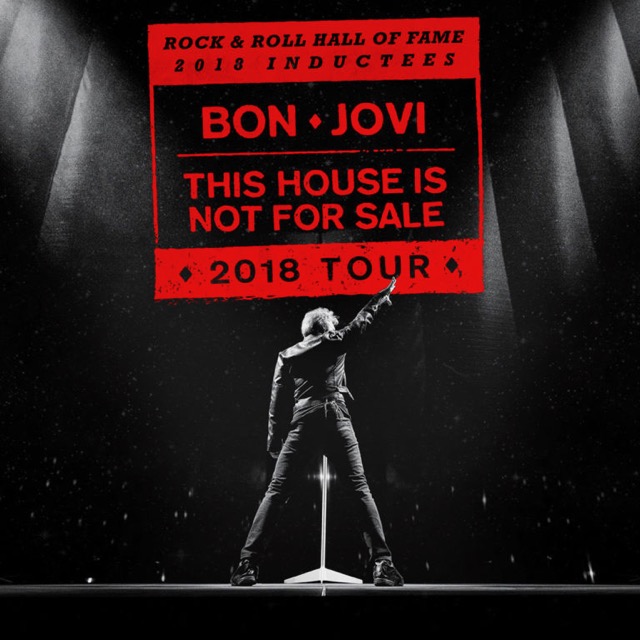