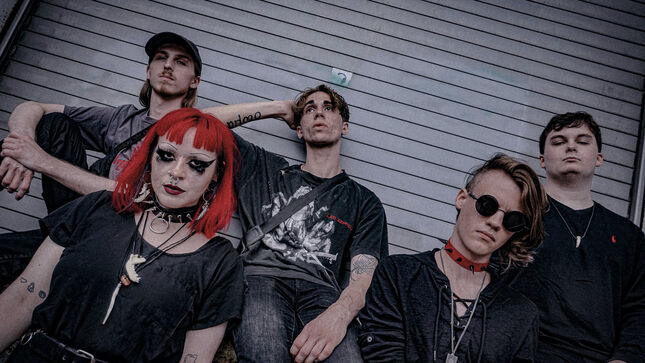 Boston’s Pistacia will be hitting the road in October for tour dates across the American East Coast (dates listed below). The show dates will be in support of the band's forthcoming debut EP, Edgy due out on October 21. The first single, “It Was The Cat”, can be heard via its music video below.

Bringing forth a new brand of metalcore with their debut EP Edgy, Pistacia confronts relatable issues set to emotional and powerful music through personal and poignant lyrics. Making music for people who are scared and voiceless is their passion and they are not afraid to get specific about what happens in the mind of the mentally ill. With their “It Was The Cat”, they offer hope and understanding and a flashback to the days when people used the explanation that “the cat did it” in reference to marks on their arms.

The band explains the creation of the single: “The single began almost accidentally; Ben and Théo were in Florida on tour with their former band, exhausted from the road and performance, and aching to write some new music that would reflect the artistic changes they’d undergone as a result. Ben cracked away at that which he does best: writing filthy hardcore riffs and Théo took initiative to make as poppy a chorus arrangement as possible. Years later, the track was revived and Vic worked her magic, pouring her anguish and rage into finely tuned stanzas that packed punch. They entered a Berklee rehearsal room with sketches, with the makings of a metal banger, and left with the instantiation of their ardor”.

Pistacia formed when vocalist Vic Gregg desired to be on stage instead of behind the merch booth. Fueled by passion and a desire to realize her high school dreams, she learned how to scream and put the lineup together with her classmates. They started as a Pierce the Veil ensemble but later began writing originals. To date, they have released five stand-alone singles, and are gearing up to release their EP in the fall. They promise that each of the tracks on it are full-fledged bangers that will provoke and challenge the listener.

Pistacia is recommended for fans of Pierce The Veil, Slipknot, and Bring Me The Horizon. Their Edgy EP is due out on October 21. 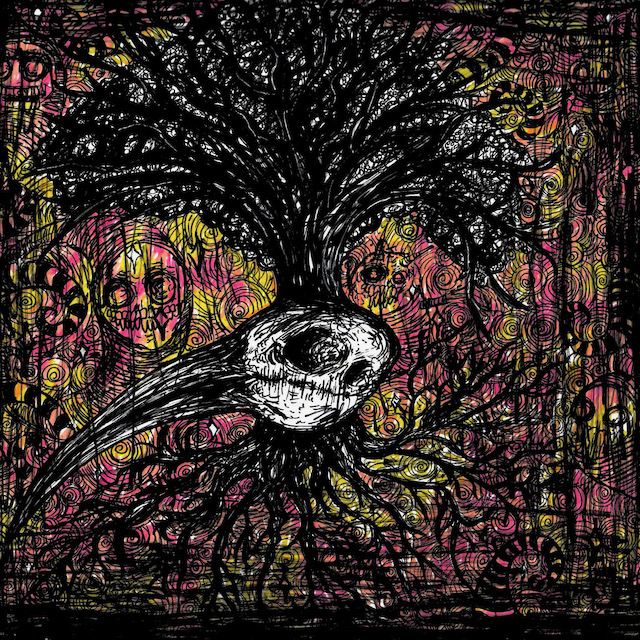