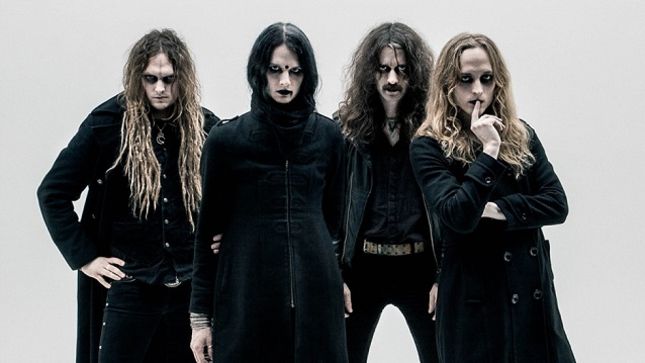 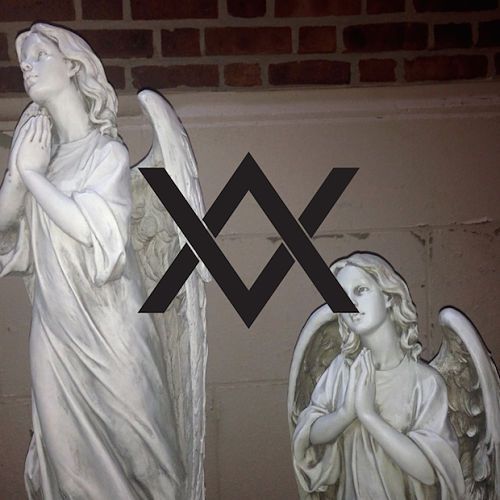 1) LITURGY - The Ark Work (Thrill Jockey)
Can't be a good thing when the first comparison that comes to mind is St. Anger.

3) TRIVIUM - Silence In The Snow (Roadrunner)
Remember when people used to call this band "the next Metallica"? Trivium's now the next Stone Sour.

4) ARCTURUS - Arcturian (Prophecy)
I can't be the only one who thinks this band sounds like circus music.

5) FEAR FACTORY - Genexus (Nuclear Blast)
Not a bad record, but will Fear Factory ever leave its very obvious comfort zone?

Nu-metal revival. You read that right: Nu-metal revival is actually happening, and it needs to stop right now. Especially when you've got Fred Durst (remember him?) saying absolutely ridiculous things like, "the subtleties of Limp Bizkit, the satire... it’s almost like it got overlooked. We put it in almost everything. We just didn’t make it that obvious." Uh, sure, whatever you say, Fred.

The death of Lemmy, metal's undisputed leader, was a tragic event that came late in the year, but its reverberations will nonetheless be felt for potentially a generation to come. Along with Ronnie James Dio's deeply saddening death five years ago, Lemmy's final hand of cards has forced the metal world to look at its mortality directly. With the genre now in or around its sixth decade, the demise of metal's forefathers/elder statesmen is inevitable. But it's a shame, and it's causing some real reflection on this genre's roots and its future. Though metal's splintering into its various sub-genres (and sub-sub-genres) has no doubt been a positive thing that's led to so many of the vital records that make up metal’s current landscape, it's also inadvertently created an imposing lack. When the honest brokers that unite your fractured genre under a common cause are Motörhead, Venom and Slayer, there's a vacuum that's created: when the next generation of metal listeners witness the inevitable creation of even more variations of this genre, who will unite their warring factions in the way Lemmy, Cronos and Tom Araya do now? The days of larger-than-life forefathers keeping the quarreling children in line might soon be over. What will this mean for metal, in its future totality?

In a post-Lemmy world, bands go back and re-discover (or, for the younger pups, discover) Motörhead's dirt, grime and attitude. Ridiculously good new albums are the result.