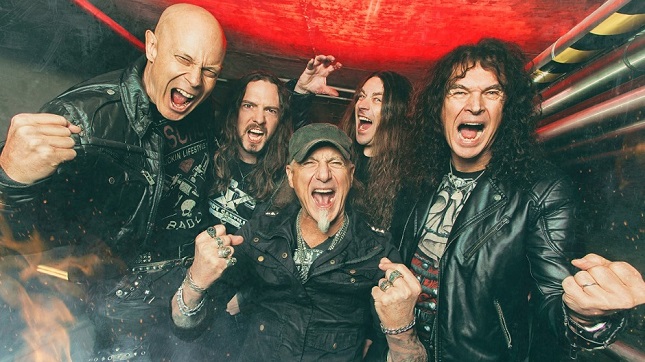 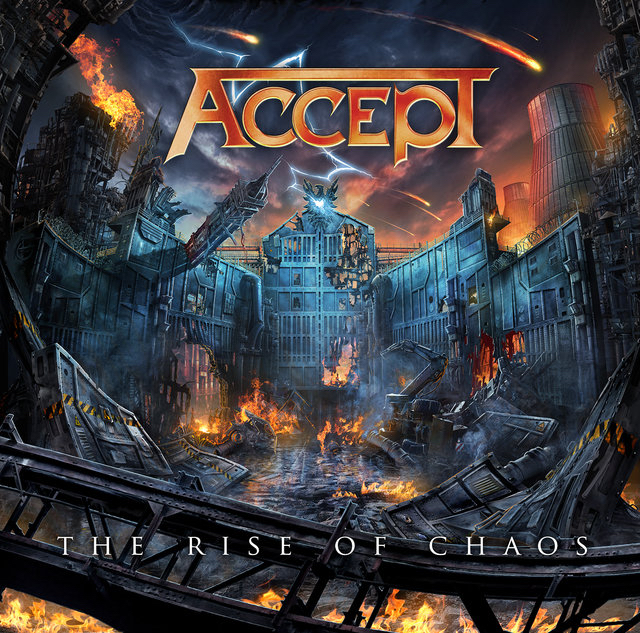 Another year – another “accept”able release from the mighty Germany heavy metallers Accept. It seems the band can’t do any wrong since the band’s resurgence with 2010’s Blood Of The Nations and the inclusion of vocalist Mark Tornillo. This machine with the strongest Metal Heart shows no signs of stopping yet and The Rise Of Chaos is another grade A heavy metal release. Nothing unlucky about being the 13th spot on our countdown.

Riff master and guitar extraordinaire Wolf Hoffmann told BW’s Carl Begai in a feature story: "That was one of the things we talked about when we got back together. If we're going to do this right we have to make new albums, and we don't need to make alibi albums. We want to make albums that are relevant. We don't want to be a nostalgia band that just plays the stuff from 30 years ago; we really want to make music that can live up to and compete with the old stuff. I think we've succeeded because our setlist nowadays is 50% new material (as of Blood Of The Nations) and 50% old stuff, which is pretty damn good."

Definitely not a band resting on their laurels.