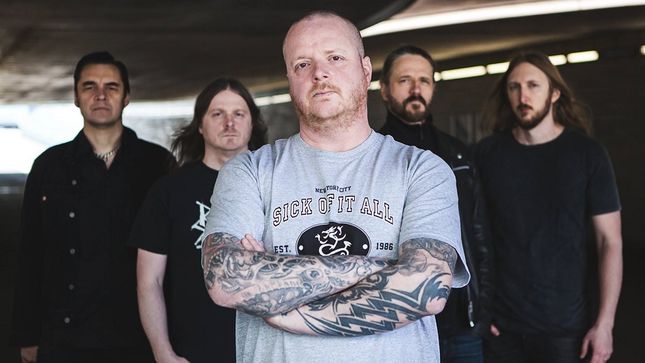 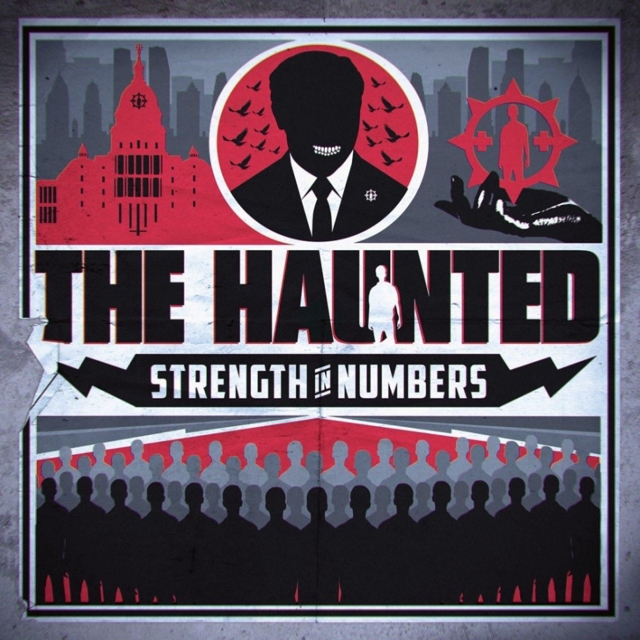 Swedish thrash metal masters showed some muscle with their ninth album Strength In Numbers. Finding their stride after vocalist Marco Aro returned to the band in 2013, Strength In Numbers features all the harsh rhythms and brutality that separates the Swedes from their counterparts and is the perfect crusher to get the ball rolling on our countdown.

Lead single "Brute Force" sets the tone for the album and the band remarked about the track: "'Brute Force' is one of those songs written in the early stage of making the album and shows our hunger to make new music, uncompromising, unforgiving and just to the point."

That's just how we want it boys.