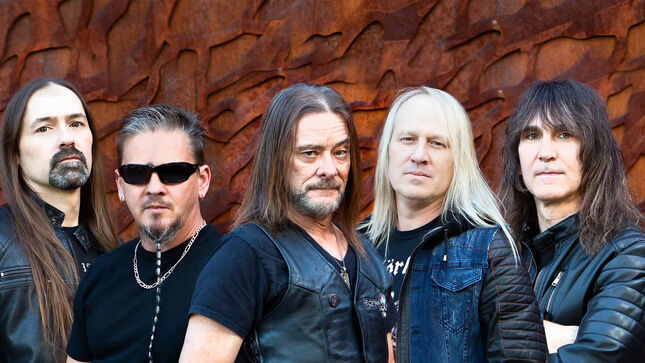 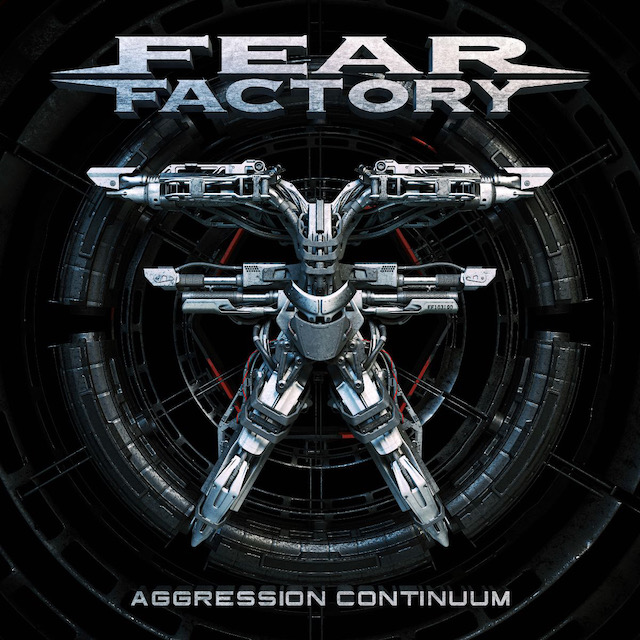 3) KK'S PRIEST - Sermons Of The Sinner (EX1)
Remember when you first heard Painkiller? That was the next-level reinvention I was hoping for. But there was another thing comin’.

5) GREEN JELLY - Garbage Band Kids (Cleopatra)
Belongs in a kleenex and flushed down the toilet. Green jelly that is. Yuck.

Devastating times indeed continue. We at BraveWords are fortunate enough to keep the wheels turning, working from all of our homes. But I can’t imagine basing your livelihood on creating music, performing music and you hit a wall that you can’t climb over. Mankind has always been resilient to whatever circumstances become more of a challenge. They say “necessity is the mother of invention”, but we’d never think that would result in a world being solely entertained via Zoom. Sure, we saw a certain amount of tour roll-out in 2021, but it was just a small percentage of normalcy. And with a new variant taking over the world, only time will tell. Be strong. You’ll survive. But as-per-usual, the arts suffer as a whole sector. Even pre-COVID funding and programs were getting cut. Music programs being dropped in schools. And you certainly haven’t seen any wide-sweeping hand-outs to aid the music business more specifically. Whether you are a band, a manager, a promoter, a venue or a bar. Pardon the language, but you’ve totally been fucked. And it’s disgusting to watch while other industries have received bail-outs.

I’m still a mess over L-G and Mike Howe. I live and breathe Entombed daily. Actually was messenging with him in the hospital before he passed. F'N sad. And the Mike Howe suicide just guts me as we spent a bit of time together on 70000 Tons Of Metal 2020.

And the Ellefson debacle? Guilty or not, we live in a ruthless world where your life and career could be snuffed out in a moment. He miraculously survived. Power of some god I guess.

Let’s end on a positive note. Flotz 'til death baby! They pull another one out of the hat! From start to finish, an absolute stunner. Each member firing on all cylinders. Brace for impact indeed! And the legend that is Peter Tägtgren is still a fucking hypocrite and we love it! At The Gates can do no wrong with album number three of their reunion! Rounding off my top five are the unstoppable Cannibal Corpse and Danish death metal hopefuls Baest who are resurrecting that which is dead!

Anti-vaxxers. A state of (near) normalcy is just a shot away. And Zoom. You don’t see this, but every interview I’ve done I start by saying, ‘Man, I wish we were doing this in a pub right now!’. With the lack of human interaction, our content suffers. Everyones. Just sayin’.

And the cookie-cutter labels. Build a template and shove a few musicians inside. Quick release without any plan. And then do it again. And you do this two or three times a month. You know who they are. Fast buck, then disappear. Quick release … they should rename these people the Jerk-Offs.

Well, we can only be hopeful that we see our overseas festival partners this summer. And next year, 70000 Tons Of Metal. Truly gutted that these dropped off our routine for two years straight. Thus far, the Tony Martin, Immolation and Corpsegrinder records will be vying for album of the year. The former is an enormous comeback for the former Black Sabbath singer! And the apes will take over! Love this band featuring Meliah Rage axe Anthony Nichols. The new Mexican Ape-Lord EP Burn Pit is the bomb. And always curious what Mustaine has up his sleeve, but Megadeth have spent way too long twiddling the knobs in the studio for the past decade or so. Lastly, Kerry King. Will we get slay-ed again?

That’s the forecast so far. Hard to gauge when bands keep being forced to push live dates back.