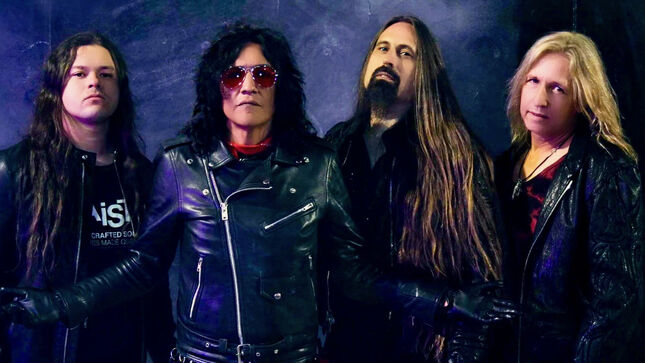 BulletBoys have made a name for themselves with their loud guitars, boisterous vocals, and shredding solos and that tradition continues with their new song and video, “Holy F*ck”, via Rock Avenue Records USA. The song was written by guitarist Ira Black and singer Marq Torien, produced, and mixed by Black, and mastered by multi-Grammy award mastering engineer Howie Weinberg. 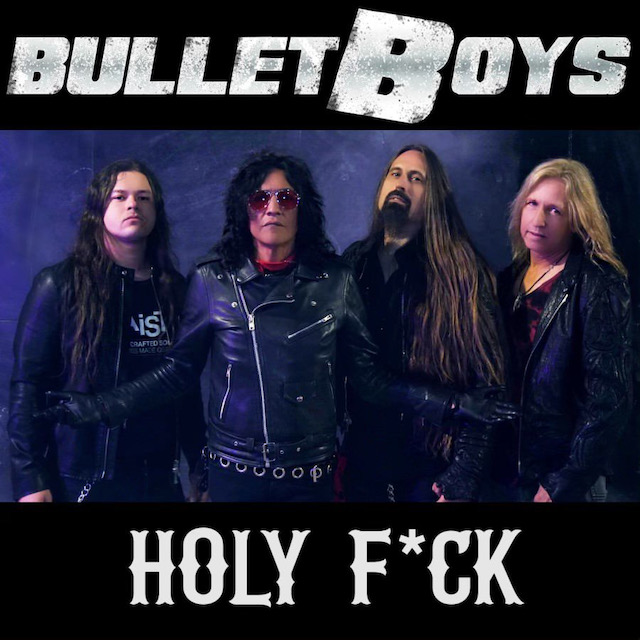 “I am so excited and proud of this amazing and rad song! We have been working diligently on presenting a new body of work to all of our fans that have been so loyal and loving to me and us all these years!! In life God closes doors and opens up new doors to walk thru with grace, excitement, and passion!! I am so blessed to have an amazingly awesome & magical band that will blow everyone’s mind!!,” says Torien.

The video for “Holy F*ck” was co-produced and co-directed by Ira Black and Arron Kinser from Studio Vista. Check it out below. The song is available on all major streaming platforms.

“I’m super stoked to unveil our new video/single to the World! We, as a band started planning this a few days after our first show together, and it’s absolutely incredible to see it coming to fruition! We assembled the perfect team of people to make it all happen and I’m grateful to everyone involved in the planning, execution, and belief in our vision! Also, a perfect title for the state of the World…Holy F*ck! Brace yourself!,” says Black.

BulletBoys originally formed in 1986 in Los Angeles, CA and have released nine studio albums. They are best known for their mega-hits “Smooth Up In Ya”, “For The Love Of Money”, “Kissin Kitty”, and “Hard As A Rock” which debuted and became number one in rotation on MTV between 1988 and 1991. The band was featured on the certified double-platinum soundtrack for Wayne’s World in 1992; Beerfest in 2006 and Hot Tub Time Machine in 2010. They released their eighth album Elefante’ in 2015 which featured the hit “Symphony” and their ninth album From Out Of The Skies in 2018.