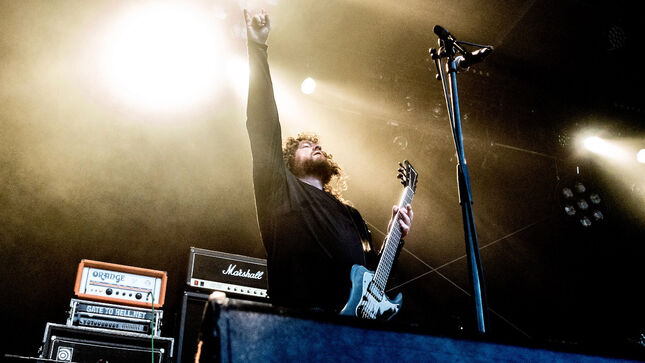 Heavily distorted and down-tuned sounds turn the legendary fields of the German Freak Valley Festival into madness. The undisputed masters of fantastical otherworldly sludgy doom, Conan, will cast a spell on the listener and propel them straight into the crowd, captured in dust.

Three years after the release of the ferocious caveman battle doom masterpiece Existential Void Guardian, Conan waves the flag of Pain again and releases Live At Freak Valley on March 12 via Napalm Records. After their 2013 live album, recorded at Roadburn festival, and the self-released Live At Bannermans, their third live album could not be recorded at a better place than Freak Valley Festival.

“Satsumo” is oppression, massiveness and rage. The first single and video breaks out as a harbinger of the devastation that Conan brought at their massive show at Freak Valley Festival. With mechanical wizardry heaped upon their pure-hearted compositions, they cement their colossal and brutish live ascendancy! HAIL CONAN!
Watch the live video for "Satsumo" below. 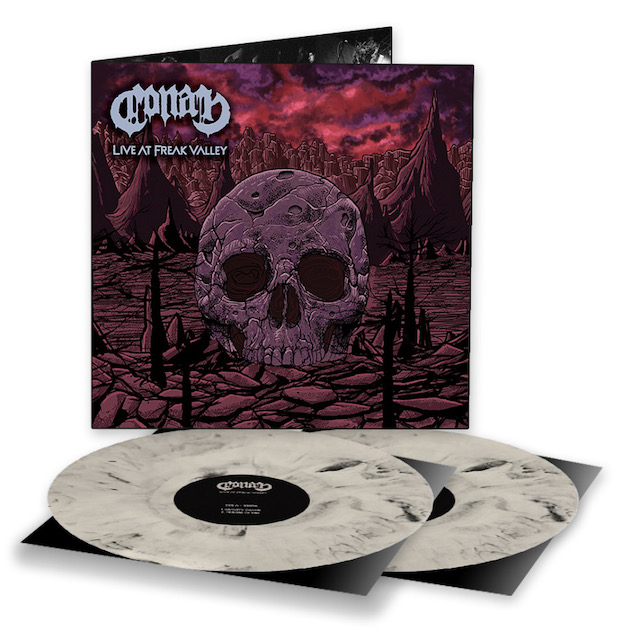 Live At Freak Valley will be available in the following formats:

Pre-order your copy of Live At Freak Valley here. 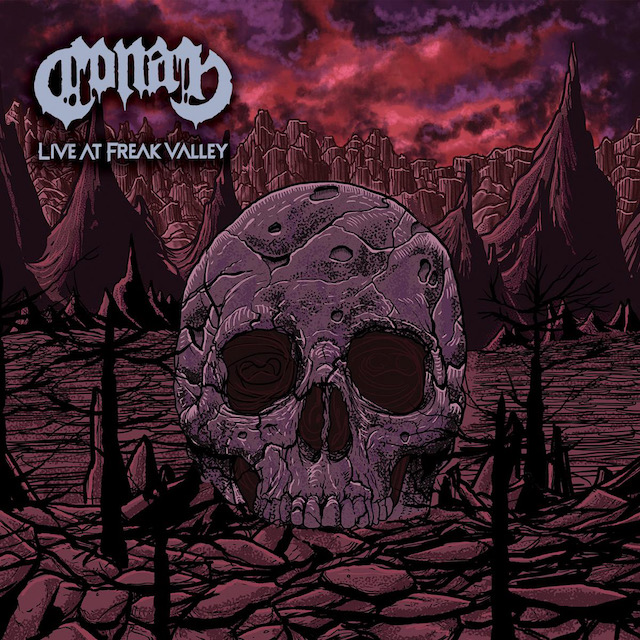