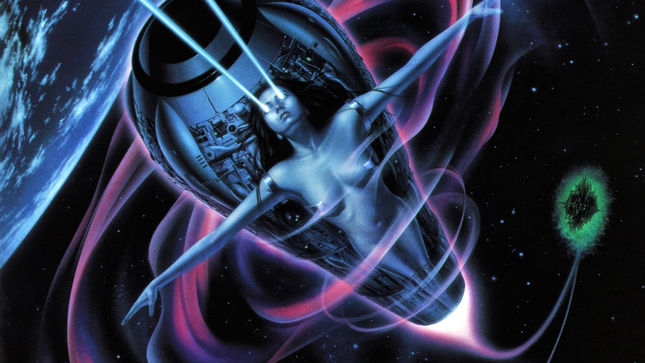 The series is set to kick off with one of the most unique bands ever - Carnivore. Digitally re-mastered and expanded, the band’s debut self-titled album was their introduction to larger-than-life vocalist/bassist Pete Steele, and even though Type O Negative's epic brand of gothic metal was still just a glimmer in his eye, in retrospect one can already recognize the fascinating range of creative contradictions that would always characterize the 6' 7" man's work. Petrus Steele (as he was then calling himself), guitarist Keith Alexander, and drummer Louie Beateaux generally focused their energies on incredibly brutal and intentionally raw full-on thrash-outs like "Predator”, "Carnivore" and "Legion Of Doom"; plus they wore the Mad Max apocalyptic caveman attire on the album's rear sleeve to back it up. This re-mastered reissue comes with three noticeably hardcore-infused 1986 demos for tracks that would emerge on their sophomore album, Retaliation, which was released the following year.

Also set for reissue June 2nd is a digitally re-mastered edition of Crimson Glory's second studio album, Transcendence. Originally released in 1988, the band could have easily taken the '80s hair metal path that was all the rage during that time, but instead opted to make the wise choice and sign themselves to lesser known labels, thus enabling them to have more control over their music production and develop as music artists. Crimson Glory started strong with their debut album (released in 1987), but unfortunately the band didn't have nearly as long of a career as their peers, and they broke up after their third album. But in between the debut and their breakup album, Crimson Glory managed to release this overlooked '80s prog metal masterpiece. Though they never achieved the popularity that Queensrÿche had received, they did acquire a massive cult following with Transcendence. In fact, barnstormers like "Lady Of Winter" and "Red Sharks" are almost ordinary in their no-frills head-banging intensity, and even the band's more "progressive" material, such as the ambitious "Burning Bridges" and the very eclectic "Eternal World”, don't venture out that far. Instead Crimson Glory show commendable restraint in their songwriting, and it is singer Midnight who ends up drawing the most unwanted attention due to his painfully strident delivery. The band proves their worth with this excellent release.

Metalville Records CEO Holger Koch states, "I have a great deal of respect for the work Roadrunner has done and continues to do for their artists. Cees Wessels and his team did a great job over the years, their A&R work was excellent. All of us at Metalville are very happy that we can give these classic releases a new life and offer a new generation of metal fans an enhanced listening experience to these seminal albums." 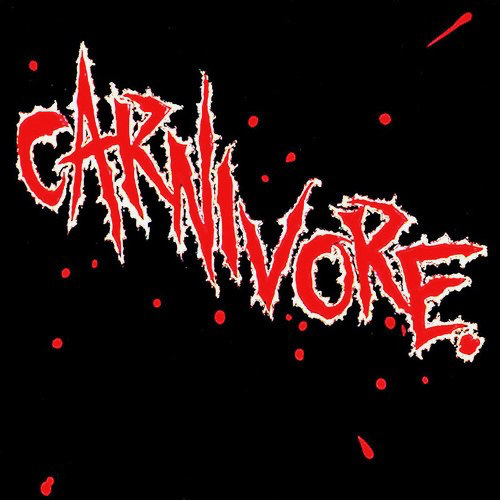 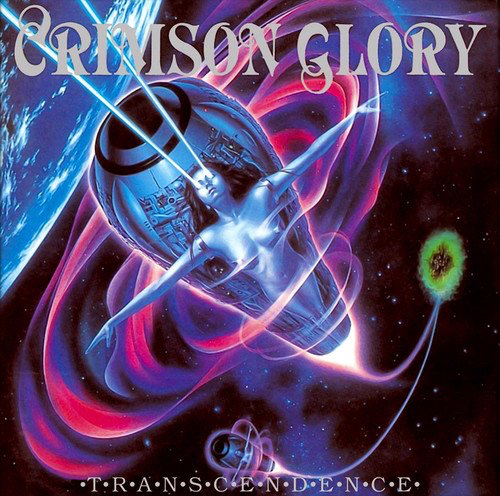 Retaliation by Carnivore and Crimson Glory by Crimson Glory will also be receiving the remastered treatment. Pre-order dates to be announced soon.