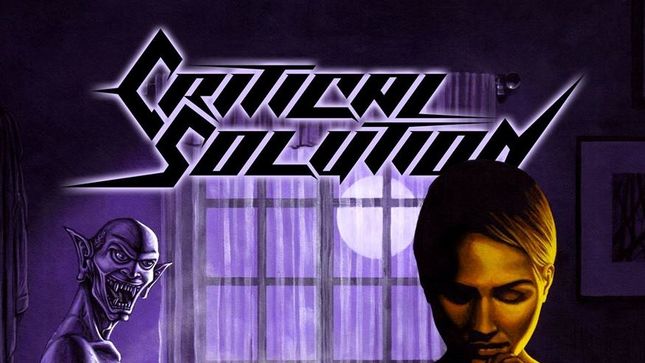 Norwegian thrashers Critical Solution have set November 24th as the release date for their new EP entitled "The Death Lament". The Album artwork was once again done by Mario Lopez who also did the artwork for the debut album "Evil Never Dies" released last year.  The EP was mixed/recorded by Andy LaRocque in his SonicTrain Studios in Varberg, Sweden.


The band will return to SonicTrain in January to put the finishing touches on their second album, which according to vocalist/guitarist Christer Slettebø will be another concept album and will include some amazing guests. The entire EP will also be streamed for free on Owen Tillet's rock fanatic rockcast, which airs October 29th at RockFanatic.co.uk.

Learn how to make a free Electronic Press Kit