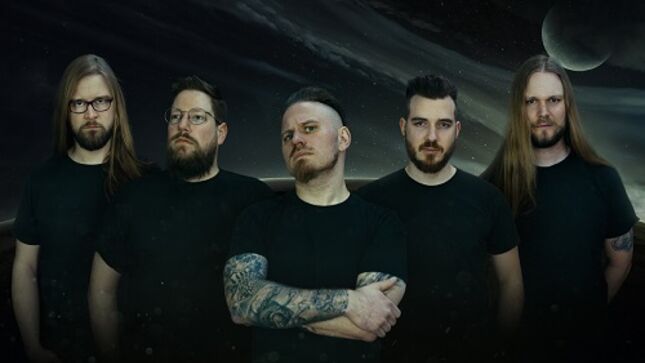 German death metal band, Damnation Defaced, has released "Scorn", the second single and video from their upcoming album, They Brought Death To The Darkness.

"'Scorn' is a nice and nasty hate bomb and clearly different from the first single 'The Black Ark'. Furthermore, some German lyrics made it into this song again," says singer Philipp Bischoff.