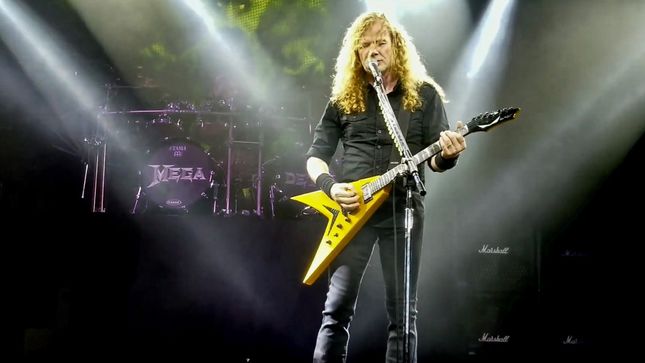 Once you hear it, you can't un-hear it. In the clip below, Megadeth founder Dave Mustaine tells Eddie Trunk how a Lynyrd Skynyrd riff made its way into a Metallica song...

Dave Mustaine, founder of Megadeth - who, along with Metallica, Slayer and Anthrax, are collectively known as the "Big Four" of 80s trash metal - is hoping for one more Big Four show before the age of Slayer comes to an end with their just announced Final World Tour.

Mustaine tweets: "I hope for at least one more Big 4 Show before the end of Slayer’s final tour. It just wouldn’t be right. Anyone else with me?"

I hope for at least one more Big 4 Show before the end of Slayer’s final tour. It just wouldn’t be right. Anyone else with me? https://t.co/izdosfPyZe

Read all about Slayer's plans here.

“When I started Megadeth, I didn’t imagine myself living for 35 years, let alone my band reaching this incredible milestone,” says Dave Mustaine. “Thanks to almost everyone I’ve met, worked, and played with these last three and a half decades.”

Kicking off the celebration, Megadeth's new music video for “Lying In State” has been launched on Megadeth.com exclusively for Megadeth Cyber Army members. Megadeth is offering discounted Premium Cyber Army membership through January 31st at 11:59 PM, PST. In Megadeth's web store, all Dystopia items are specially priced for two weeks.

Throughout the year, Dave Mustaine will also celebrate the band’s anniversary on his weekly Gimme Radio show, The Dave Mustaine Show, which premieres each Thursday at 12 PM, PST/ 3 PM, EST, with exclusive giveaways, contests, and behind-the-scenes stories about his career and Megadeth. Fans can tune in and communicate directly with Dave in the Gimme Live chat feed at gimmeradio.com or via the Gimme Radio app. 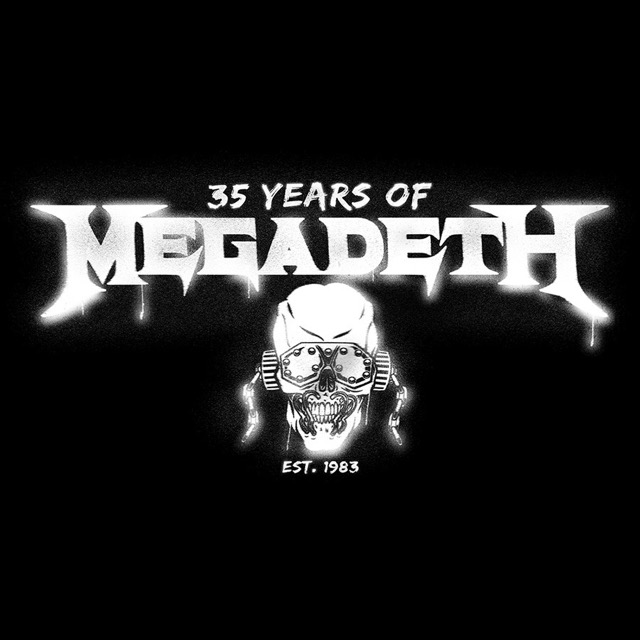 One of the original “Big Four,” Megadeth burst onto the scene 35 years ago and virtually invented a genre with their debut album Killing Is My Business… And Business Is Good!. Megadeth has sold more than 38 million albums worldwide, earning numerous accolades including 12 Grammy nominations and one win, and scoring five consecutive platinum albums - including 1992’s two-million-selling Countdown To Extinction.