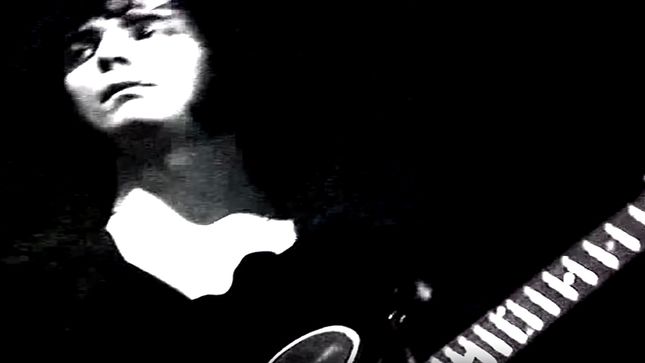 All orders will be shipped from UK by the first week of December.