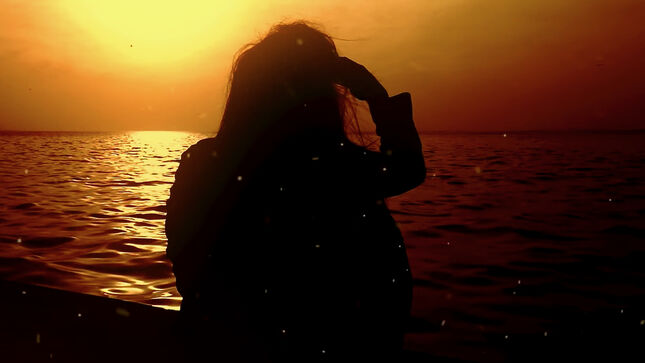 Swedish rockers, Degreed, recently announced the upcoming release of their sixth studio album, Are You Ready, on February 11. A new single and lyric video, "Falling Down", is out today. Watch the video below, and pre-order/save Are You Ready on CD/Digital, here.

”I can’t believe we’re about to release our sixth studio album. I am so proud of this band and I am very humbled that we are still around. And what could fit more perfectly than to release this album with Frontiers? The leading company when it comes to melodic rock and hard rock! Our upcoming album will be just that... a more straightforward hard rock album with great melodies. Our ”old” fans will not be disappointed, and I’m sure that we will gain a lot of new ones as well with this one,” says vocalist Robin Eriksson.

This new record indeed shows a more straightforward and focused direction for the band’s sound. Still extremely melodic and catchy, and not without some really outstanding instrumental parts, Degreed is back stronger than ever and with a great management and record label supporting them, they’ve never been more ready to take on the world.

Degreed have been releasing critically acclaimed music since the start of their career with their first album Life, Love, Loss in 2010. Over the course of their next four studio albums, the band has gone from strength to strength with every release, touring and gaining fans all over the world and they have no plans on stopping now. Degreed's sound mixes the classic melodic and hard rock sounds with more contemporary influences offering the fans a very personal, fresh and exciting mix of great rock music.

Due to the COVID-19 pandemic, the band wasn’t able to tour on the heels of the release of their latest album, Lost Generation (2019), they set out to begin work on their sixth studio album, Are You Ready. The band released the song “The World We Knew", their musical summation of the year 2020 and then in 2021, work began in earnest on what would ultimately become Are You Ready.

"Into The Fire" video: