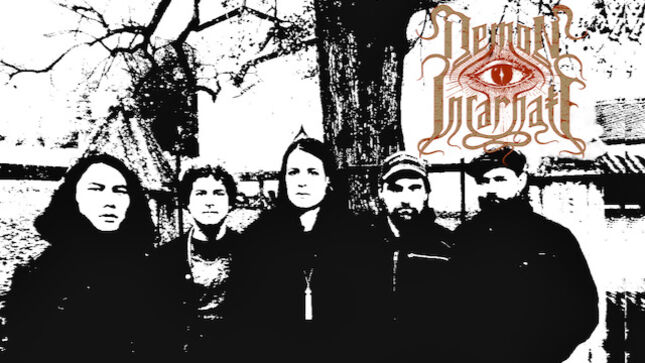 German stoner-doom formation Demon Incarnate has shared their new song "The Liar's Tongue". The track is the second to be revealed from the band's third album, Leaves Of Zaqqum, set for international release on June 18th via Metalville Records.

The multinational band, founded in 2010 in Saarland (Southern Germany), sees itself as a rigid and defiant monolith in the current of time. In doing so, they act primarily riff-oriented and organic. Preferences for classic '70s rock like Black Sabbath merge with doom influences from heroes like Candlemass or The Obsessed and form a foundation on which oriental influences underpin the deep and clear female vocals.

The recordings for Leaves Of Zaqqum were made over a period of five months at Studio Greywolf (Powerwolf) under the direction of Charles Greywolf. Both in terms of songwriting and production, the experience of the past years has made it possible to elaborate the band's existing unique selling points even more specifically and to realize them more compactly and independently. 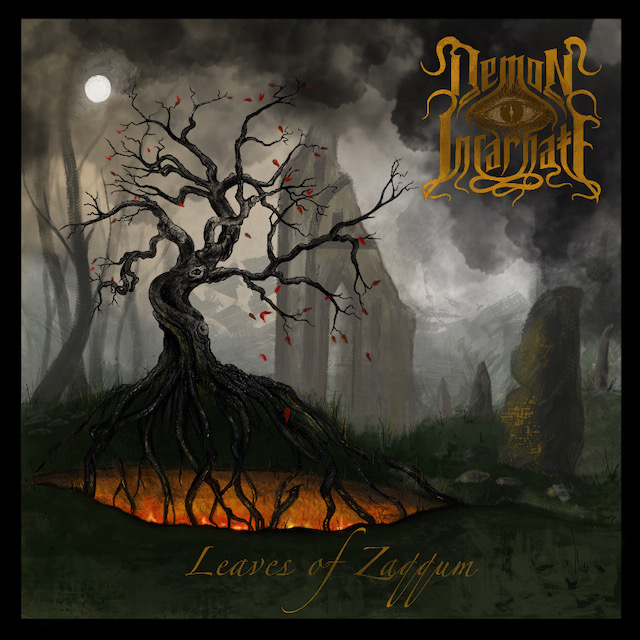