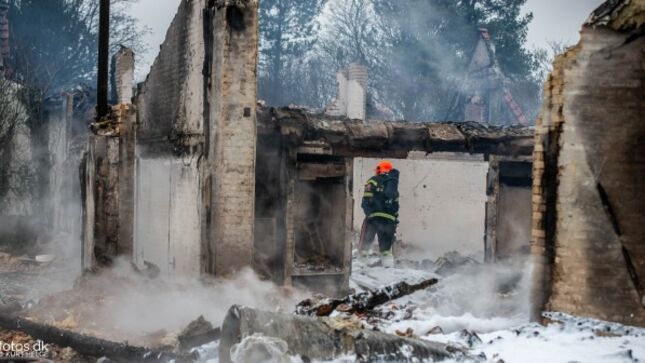 Foreigner.fi is reporting that Puk Recording Studio, located near Randers, Denmark has burnt down. Kurt Helge has posted photos via Pressefotos.dk along with the following message:

"The legendary Puk Studio at Kærby north of Randers is burned down the night of today, December 28, 2020. The entire old honorable music studio is gone. A small prevention of the long time with rooms for musicians still stands, but it seems impossible for the studio to be restored. Puk Studio has already been empty for some years. It has lived a changing life in the past around 30 years, and the company Puk Recording Studio has had its business at a different address in recent years.

Puk Studio was established and built up in the '70 s and '80 s by Birte and John Puk Quist. They managed to make the recording studio one of Denmark's largest and most reputable studies. Elton John, George Michael, Gary Moore, Judas Priest, Depeche Mode and a series of stars of Denmark's best and best-known rock and pop artists have recorded music in the now burnt studio. Since 1992, Puk Recording Studio has been run by sound technician Peter Fink Iversen. On Monday noon firefighters were still working with aftermath. There is no information on what might cause the fire."

Puk started life as a converted farmhouse in 1978 run John "Puk" Quist. It was considered at one point to be one of the most technologically advanced studios in the world. 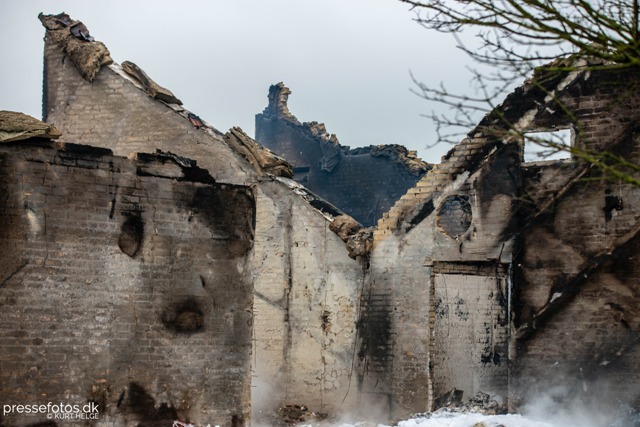 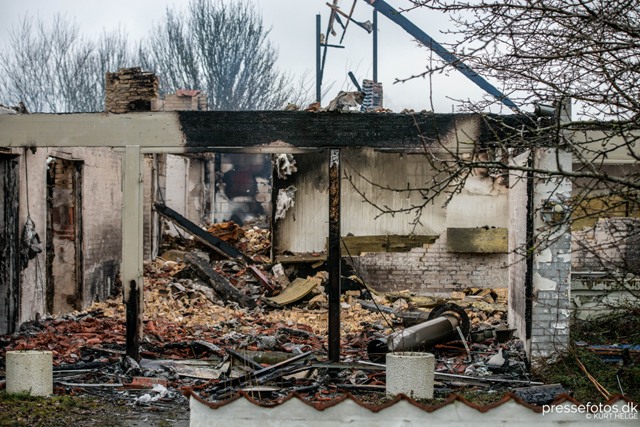