DIEMONDS Delve Deep Into The Darkness With “Secret” Video 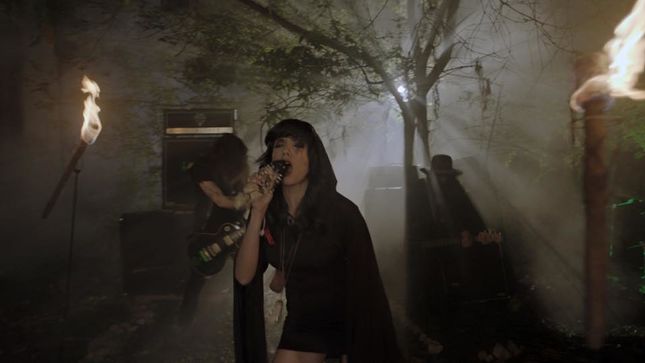 Toronto metallers Diemonds are continuing their support of their new album Never Wanna Die, released worldwide last September via Napalm Records and eOne. The band has a “Secret” to tell the world and BraveWords is the outlet to deliver the message as we’re premiering the band’s new video for the album track.

Says engaging singer Priya Panda: “‘Secret’ is a song for anyone who's kept something deep inside. Everyone can relate to the idea of having that one thing they'll take with them to the grave. We wanted the atmosphere in the 'Secret' video to capture what it's like to live within that darkness. With everything that's going on in the world today it's also a reminder to take a second look at things, because when you do, you'll come to realize that nothing is ever quite as it seems…”

Diemonds have some Canadian shows setup for the weekend. 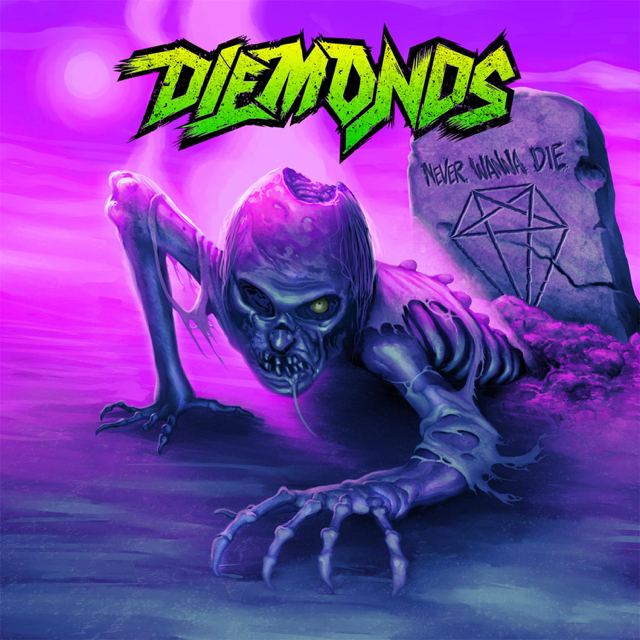