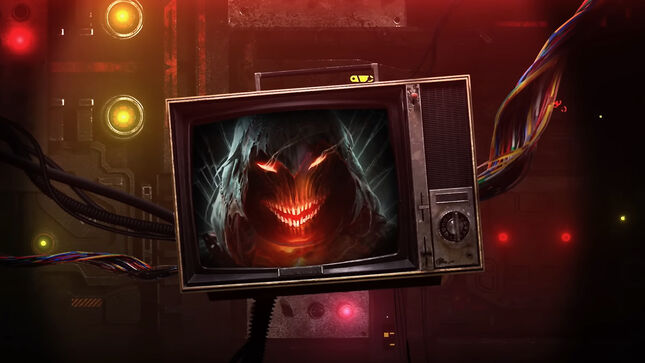 Disturbed will release their eighth studio album, Divisive, on November 18th. Pre-save/pre-add the album here. The band has released an official lyric video for the new single, "Unstoppable". Check it out below.

"Partisan tribal warfare has become a part of our regular existence nowadays. It’s one big battle of the cliques. The whole idea of the record is to be a wakeup call for everyone. Our society has become addicted to outrage. Music is the best cure for what ails us though. If only everyone reached out and used it. There’s no better environment to forget about all of this shit than live music. We can be together and realize we have more in common than not. Recognize what’s happening and let’s make a change for the better." 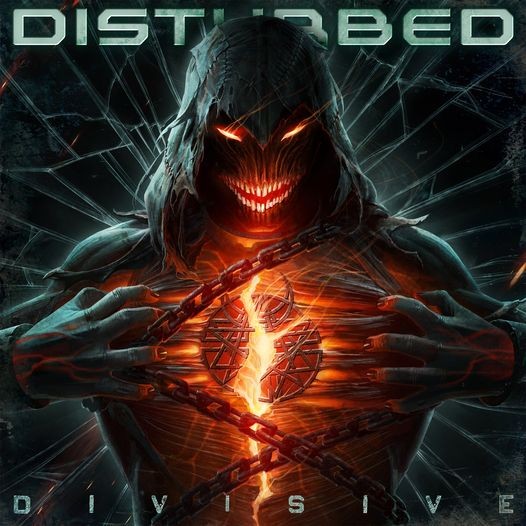