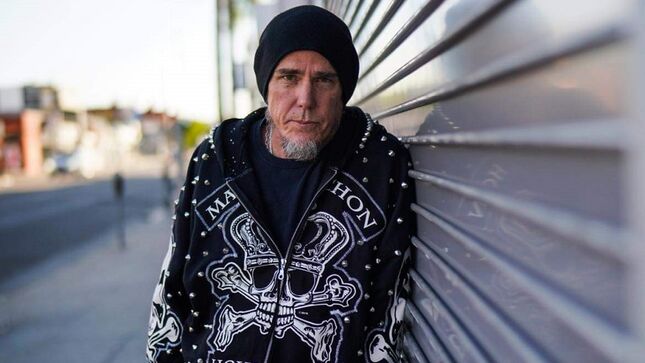 A band that continues to tread extremely diverse waters, Dopesick’s latest single finds the LA troupe at their heaviest yet as they bring in Skinlab frontman, Steev Esquivel, to provide added might and muscle. Dominated by a pulsating and metallic lead riff, a thrash-tinged drum section and a grinding bass chug adds even greater depth as "I’m So High I See Stars" allows Esquivel to deliver the effortlessly piercing scream vocals he has now been known for since first announcing himself with Skinlab almost three decades ago. 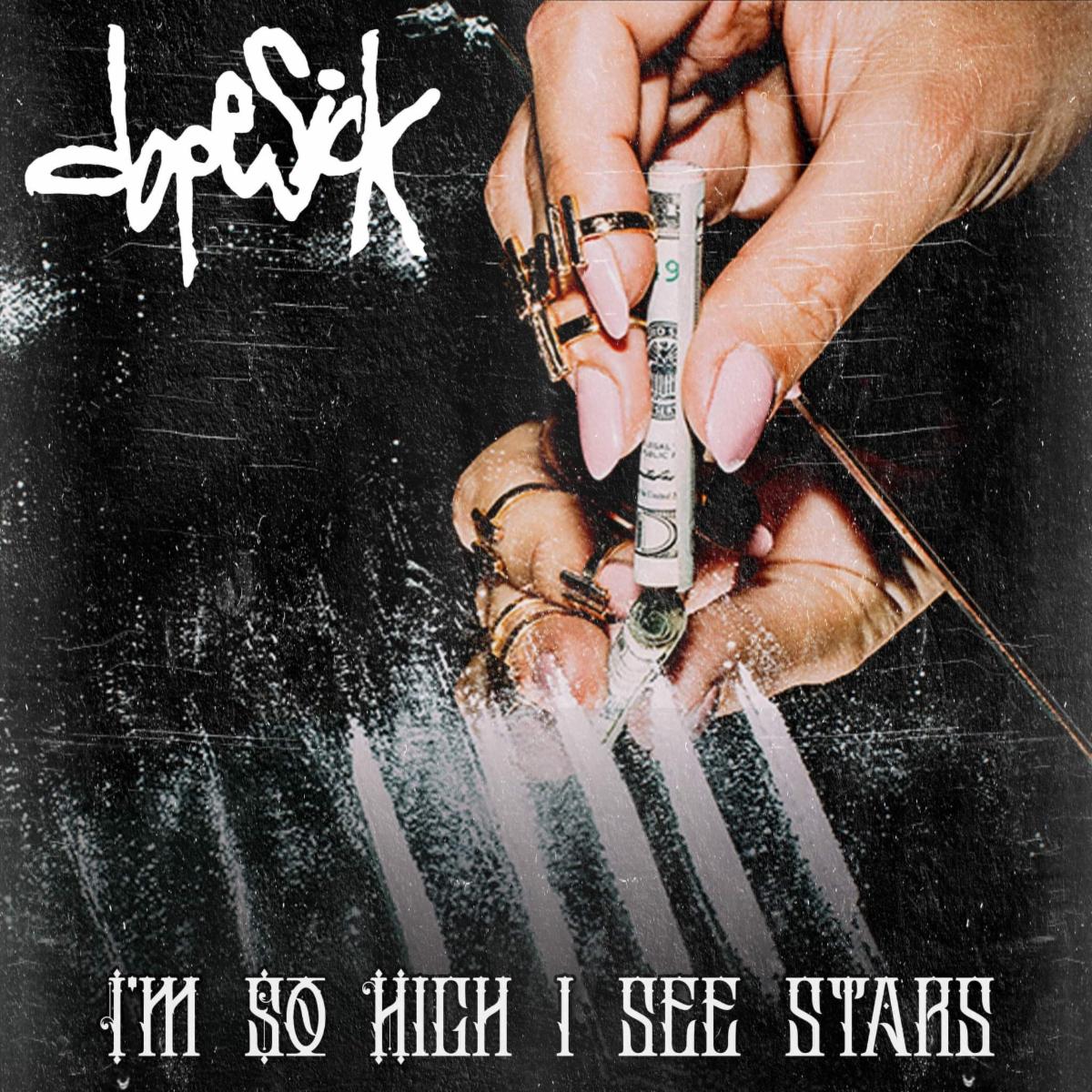 A rousing chorus offers some brief respite, the clean vocals performed by Dopesick’s brainchild, Adam Albright, who linked back up with Esquivel for the first time since the guitarist himself was part of Skinlab in 1998; on a song written to celebrate his sobriety. "I’ve been sober from alcohol for one year now and the song is about that," says Albright, before continuing, "The chorus line of ‘Sober now, but I’m so high I see stars’ is kind of the yin yang of ‘I’m sober, so I’m high on life.'"

Refusing to stick to one formula as they continually push to evolve, "I’m So High…" is a straight up metal song which also takes elements of early Noughties Nu Metal - on the one hand a brash and vicious number, while also offering an air of accessibility through a triumphant chorus.

Dopesick rose to prominence on the back of their 2016 debut EP, The Love and Terror Cult, before they released their impressive debut full-length album, A Violent Happy Place, in 2019. The following year saw Dopesick team up with H.R. from punk rock legends Bad Brains, who guested on the sumptuous single, "Summertime," while a triumphant cover of the INXS classic, "Never Tear Us Apart," and another original anthem, "Day Eraser," have preceded the bold statement that is "I’m So High I See Stars."