EMPEROR Cleared For The U.S.; Will Headline Psycho Las Vegas 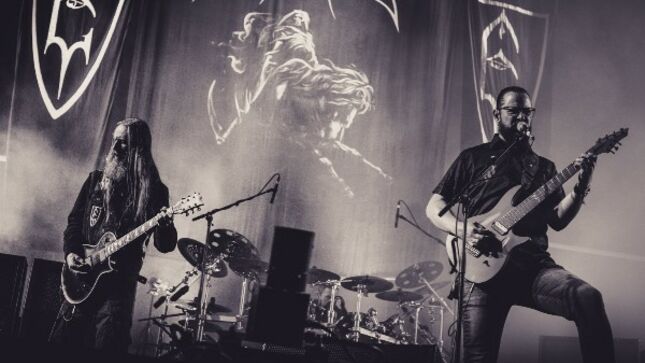 Emperor has had their visa approved for the United States. The organizers of Psycho Las Vegas has issued the following statement:

“With Emperor’s visa approval, a seismic shift is felt across American soil, that these masters of black metal cannot be stopped from performing at Psycho Las Vegas 2022. The mists fade with every passing announcement and what was once an abstraction of a desert music festival with a lineup beyond belief, is quickly becoming an imminent reality. Psycho dreams so real life can surpass imagination, only to gather you all together, that we may dream again, this time as one, of a reality wholly new, created for us, by us. Emperor headlines Psycho Las Vegas August 19 at Resorts World.”

The 2022 installment of Psycho Las Vegas is set to take place at Resorts World Las Vegas, August 19 - 21. Tickets are available for purchase here. 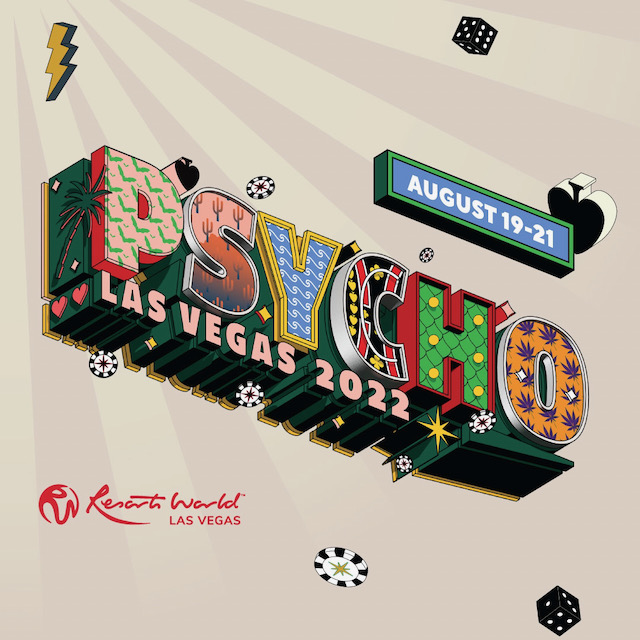 Psycho Las Vegas 2022 is set to be the wildest ride yet as the festival will move to a new destination, Resorts World Las Vegas. The Strip's newest ground-up resort to be built in over a decade, Resorts World Las Vegas ventures into a new frontier of entertainment, offering an immersive trip for festivalgoers with six stages, with every genre under the sun performing from the pool's tropics to the Resorts World Event Center. Additionally, Resorts World Las Vegas contains the most options for leisure, cuisine, and gambling in Psycho Las Vegas history, while providing a more intimate musical experience in the epitome of Las Vegas elegance and extravagance. Fans can also spend the day at AWANA Spa & Wellness, enjoy a meal or drink at one of over 40 food and beverage venues or hit the poker tables because Texas Hold 'Em is back with a vengeance at Psycho Las Vegas. Without curfews, the party doesn't stop as sets and Psycho dance parties go on through all hours of the night.