EMPEROR’s IHSAHN - “I Grew Up On IRON MAIDEN” 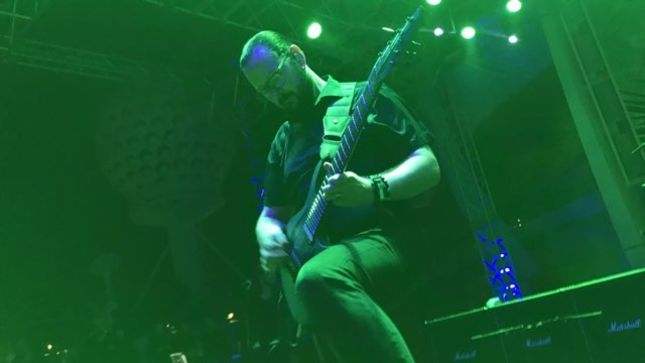 “I grew up on Iron Maiden," Ihsahn tells BraveWords in an excerpt from an upcoming feature. "I remember my father took me to see Iron Maiden, and I’ve taken my son to see Iron Maiden. Basically, I picked the cover songs first before I started writing the material because I had an idea of how I wanted it to sound. I wanted it to have a pure ‘rock band in the room’ kind of sound. And Iron Maiden is like that. Late Iron Maiden - Seventh Son, Somewhere in Time - is more produced, more epic. It’s kind of strange even to myself that my first Iron Maiden cover song would be something from the early era. But it was the aesthetics of the music - and also on a practical note that I’ve heard other black metal versions of old heavy metal tracks and they pick songs where they keep it simple and the melody is gone. But for ‘Wrathchild’, the melody of the vocals follows the actual riff so much, so that you can do the extreme vocals without losing melodic intent. So there was also a musical, practical point to it. So that was the reason, but also it’s a great song!”

Watch for BraveWords' Ihsahn feature in the coming days.