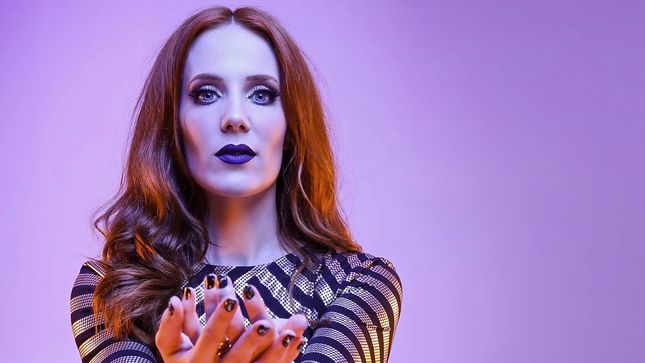 Dutch symphonic metal giants Epica have teamed up with the highly successful Attack On Titan to release a very special EP. With their legion of fans, Attack On Titan have conquered both the print world with over 70 million copies, and anime sector with an adaption that is currently airing worldwide. The EP entitled Epica Vs. Attack On Titan is out now via Nuclear Blast Records featuring metal covers of the anime’s theme songs. Watch a new trailer video below:

Epica Vs. Attack On Titan is available in the following formats:

Order your copy here, and watch a track video for "Dedicate Your Heart!" below.

"If Inside These Walls Was A House" track video:

Epica recently checked in with the following update: "This upcoming year we will be working on an exciting project called The Essence Of Epica. In the book The Essence Of Epica, we will look back at our 15-year career with a lot of exclusive never before seen photos, flyers, interviews with all the band members and other exclusive content."

For more information and to register your interest, head here. Watch an announcement video below: