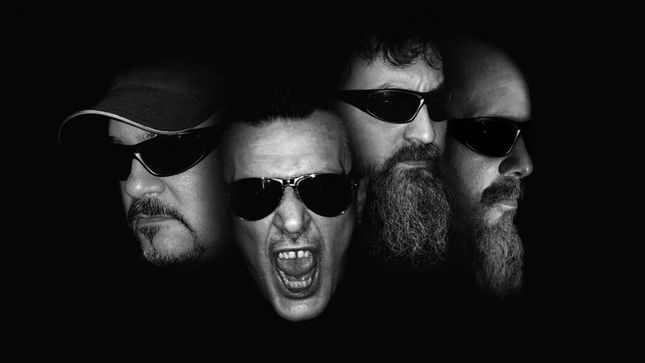 Chicago-based progressive thrash metal band Aftermath has released the lyric video for "Temptation Overthrown”, exclusively through BraveWords! "Temptation Overthrown" is the fifth single off of their recently released LP, There Is Something Wrong, which is available tomorrow, August 23rd in physical CD in stores and online at Amazon, Barnes And Noble, FYE, and other retailers.

"In the album's concept story timeline, 'Temptation Overthrown' is at the point when the masses have been truly informed and are united. They know who the enemy really is and it's time for the people to control." -- Kyriakos "Charlie" Tsiolis