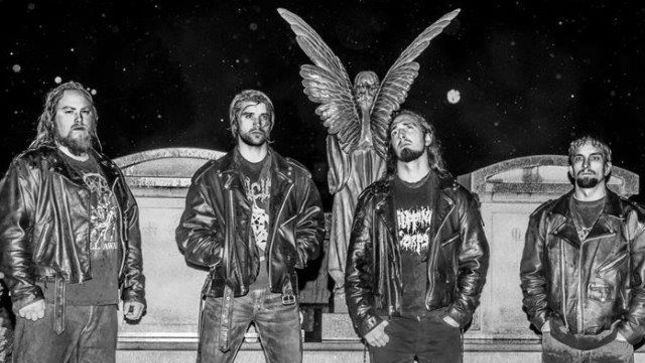 Buckle up for a fast, no frills debut from Vancouver old-school death metal act Assimilation. BraveWords is streaming the debut album The Laws Of Power, set for release this Friday, March 17th. Prepare to be pummeled by relentless riffs and punishing rhythms! 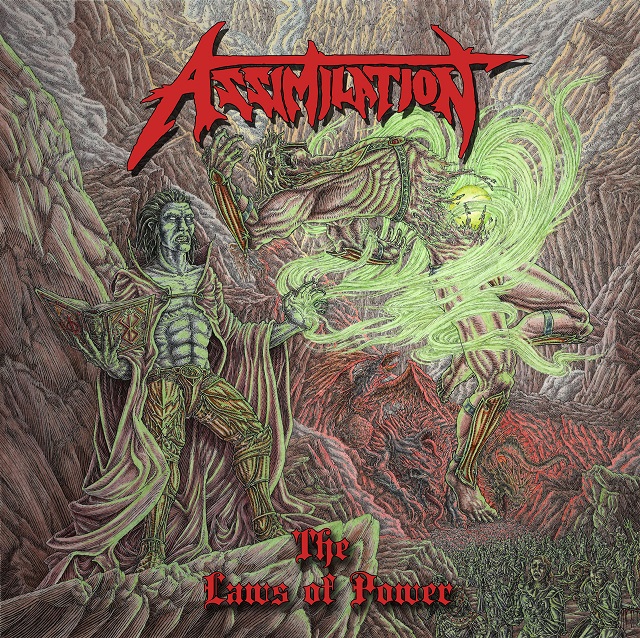