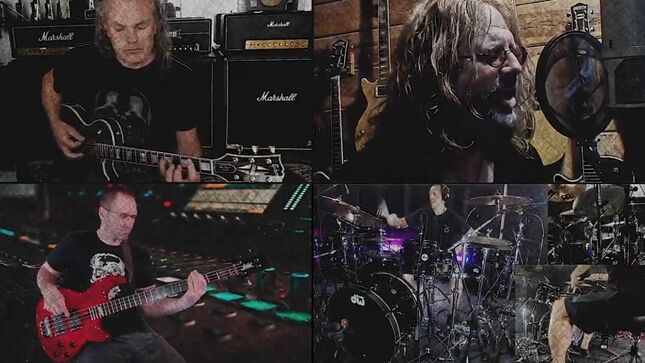 The Wring is Don Dewulf and Don Dewulf is The Wring with a little help from some global music superstars. The progressive metal project will be releasing a new album entitled The Wring² Project Cipher on May 28. The full-length has something for everyone across the spectrums of classic heavy metal to prog plus features a lineup of guests that includes Marc Bonilla (Keith Emerson Band, California Transit Authority, Glenn Hughes), Bryan Beller (Joe Satriani, The Aristocrats, Dethklok, Steve Vai), Thomas Lang (Robert Fripp, Peter Gabriel, Robbie Williams), Jason Henrie, and Jason Sadites.

The Wring's next single "The Light" is showcased in a new music video to give a visual glimpse of the players inside a cool conceptual framework. The video was created by Wring bass player, Jason Henrie, using content clips from a couple of very talented video artists.

The Wring² Project Cipher was created with all hard rock and prog listeners in mind, regardless of how they approach music, as he explains:

“I love prog music, but it can be a challenging listening task. I wanted to combine the interesting bits of prog with a strong melody and composition. You can rock out or geek out to this. “The Light” is a very fun song to play. Lots of changes and riffs. This is one song where Marc Bonilla totally took the vocals in his own direction. I had a much heavier vision but he has a style that really works against the riffs and strange, shifting time signatures.”

Dewulf is proud of his music and it really shines through in the video and across the album. The video gives a great look at the technique and the passion of all of the musicians. The combined experience under Dewulf's vision creates something truly unique, as he puts it, "if Geddy decided to shun the synthesizer and Alex became an acolyte of Dave Mustaine instead of Midge Ure, Rush might have sounded like this."

BraveWords is premiering the new video; check it out below!

The Wring² Project Cipher is seven songs with one instrumental and six vocal tracks. It's a rock record with bits of proggy and classic rock elements showcasing the diversity of the musicians along with complementing each other and the overall vibe. It is highly recommended for fans of Rush, Fates Warning, Dream Theater, and The Dead Daisies. 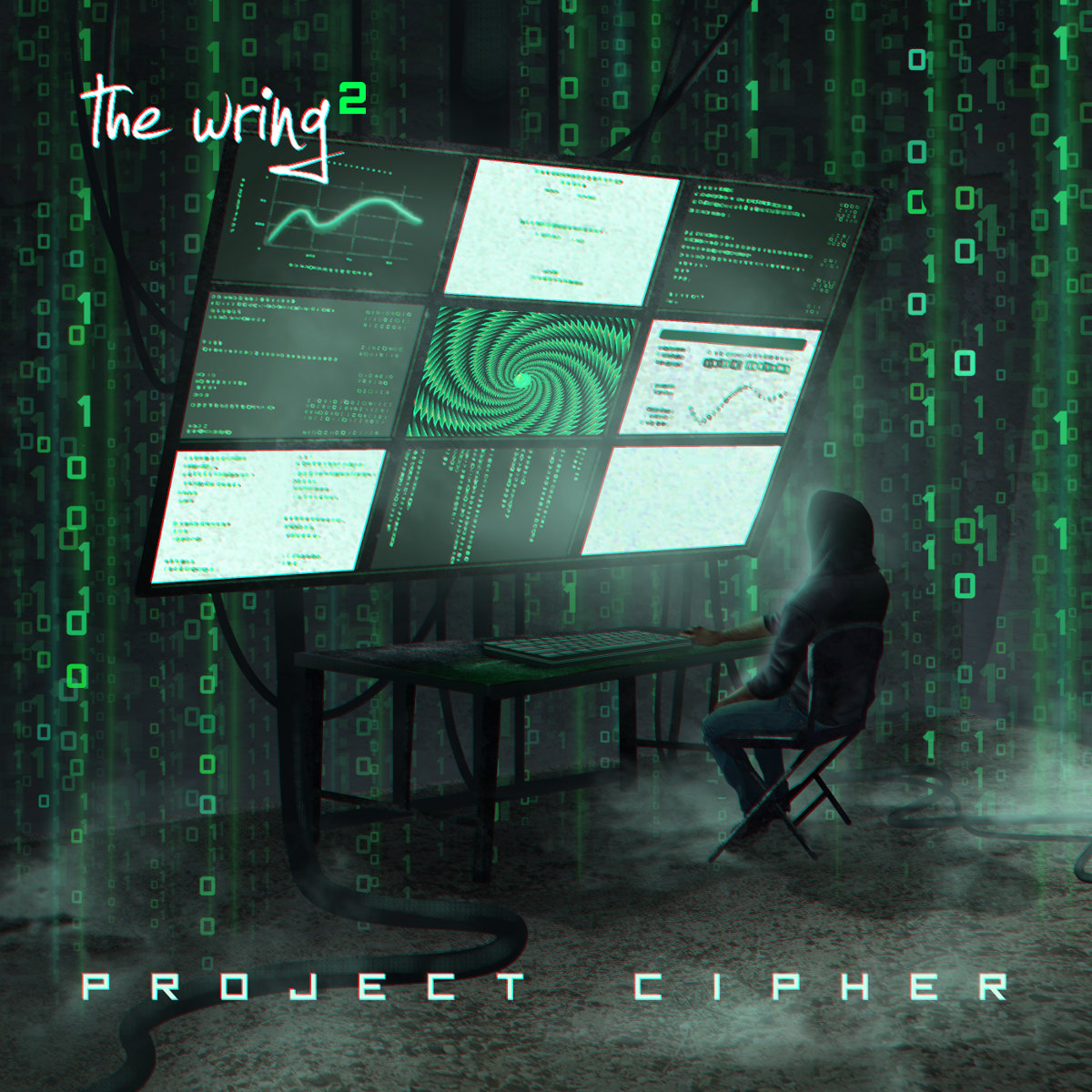