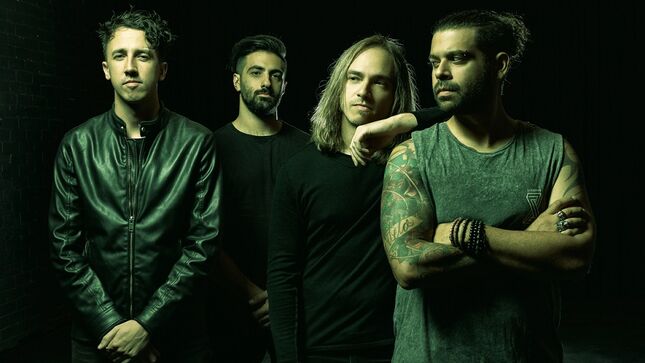 Hailing from Sydney, Australia, Dreamers Crime has been on a crazy ride since they formed. By blending metal and rock sounds they create their own version of hard rock with explosive, anthem tracks. The band released their new single titled "Dreaming" to all digital outlets via The FUEL Music. BraveWords is hosting the premiere of their official video for “Dreaming”, watch below!

Dreamers Crime is a four piece outfit ready to leave their own mark on the music stage. Co-founders Peter Repousis (lead vocalist) and Simon Kapsis (guitarist), together with Adam Plimmer (bassist) and Felipe Martelo (drummer), are set to expose their heavy rock and metal sound consisting of crunching riffs, ambient leads and vocal hooks to the rest of the world.

The band wrote and released their first EP What Is Real in 2014, which was followed by tours within Australia and time spent writing new material over the next years to come. 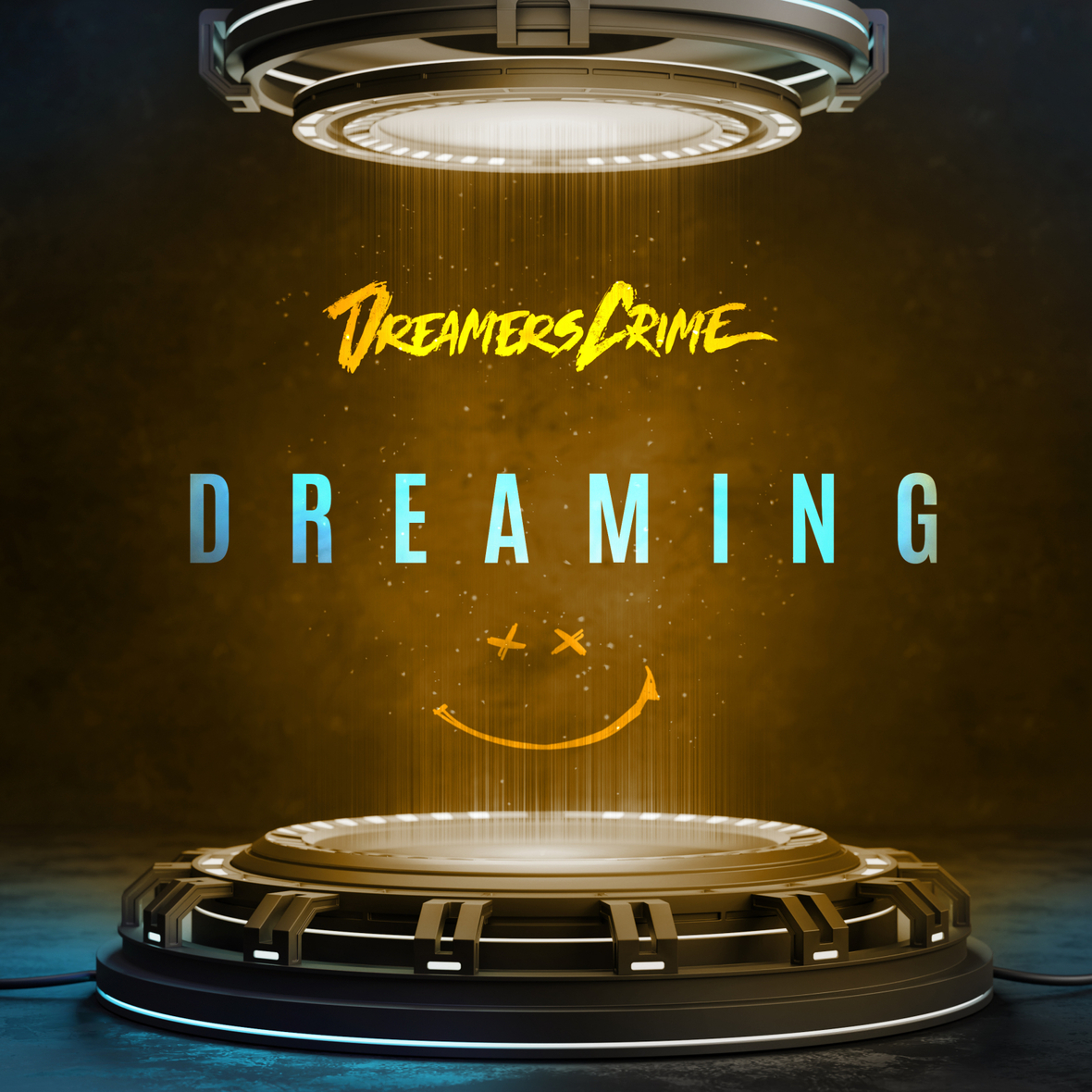 Since 2018, resting has not been an option for Dreamers Crime as they completed two South East Asian tours including countries such as the Philippines, Indonesia and Vietnam. They have also completed shows around Australia and shared the stage with American rock band Trapt and Portugal’s very own Hybrid Theory.

The band has spent most of the last few years in the studio writing and recording their upcoming album Here We Are. Produced and recorded by Australian award winners Dave Petrovic and Stevie Knight from Electric Sun Studios the band released the single “Silence” in January of 2021 and is following it up with their new single “Dreaming” which is now available.