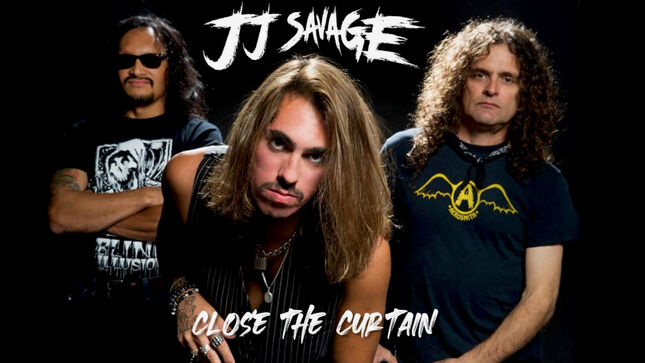 BraveWords is exclusively premiering the video for "Close The Curtain", the new single from guitarist extraordinaire, JJ Savage. The clip, created by Jody Banks, can be found below.

Says the band: "We gave our all to deliver the fans this debut shot of JJ's music. We hope the people have as much fun listening and we did creating it . We look forward to seeing the fans up close and personal in the very near future. Love to all."

JJ Savage has shows scheduled for summer 2022 and is hopeful to hit the festival circuit.

Diagnosed with extreme Tourette's Syndrome and other challenges at age 5, JJ soon realized he could use his gift for music to express himself completely. After leaving school and home at age 13, JJ began playing music venues consisting of "juke joints" and road house bars. Originally signed to his first recording contract at age 16, JJ eventually left New York and ended up in California to begin the band JJ Savage. After being recognized with the Ronnie Montrose New Guitarist Award at NAMM, JJ released his first single "Junkyard Dogs" with Universal Music Group.

Currently JJ Savage is with SONY/Orchard/The Studio for the release of his first full length effort, coming summer 2022. 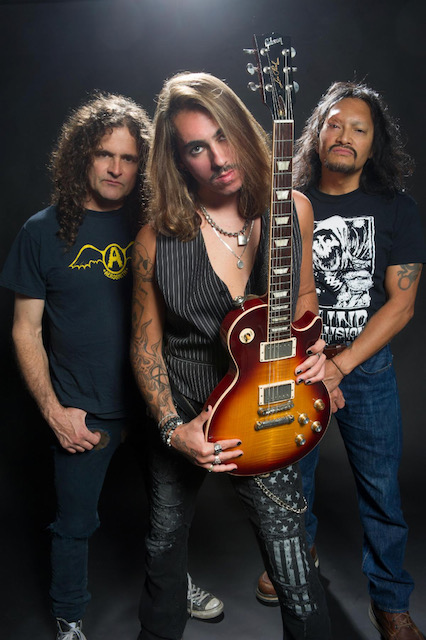