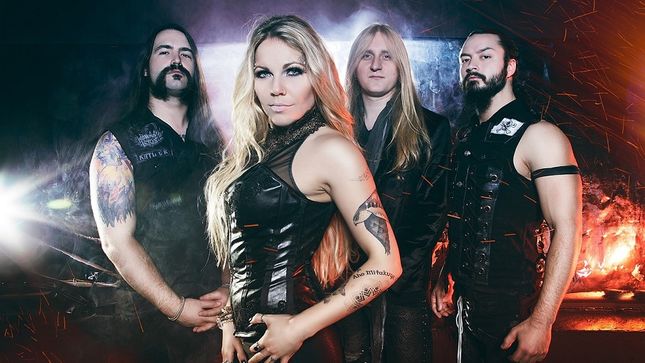 Explosive Canadian hard rockers, Kobra And The Lotus have completed work on their new album and Napalm Records debut, Prevail I.  The album is set for release on May 12th. BraveWords is premiering the band’s new single “Gotham”, available for streaming below.

Beginning today, Prevail I is available for pre-order in exclusive bundle packages via the Napalm Records Webstore here.

Frontwoman Kobra Paige on the story of Prevail I, the band’s most ambitious effort to date: “When we are born, we are innocent, pure, and unshaped. This mandala signifies a human at the beginning of it’s journey. Unscathed and beautiful, the mandala is each and every one of us. As this album unfolds, you will notice it’s more than just music. Prevail I is a story of visceral truth and I believe, if we’re really being honest with ourselves, everyone will find their story within it. After all, the battles may differ, but we all started as the same mandala and we are more relatable than we’d like to admit. Our only wish is that you may enjoy the freaking crap out of this album and find comfort in realizing you’re not alone.”

Produced by Jacob Hansen (Volbeat, Amaranthe, Epica) and mastered by Grammy award winning Ted Jensen, and featuring the soon to be classic songs “You Don’t Know” and “Light Me Up” that will undoubtedly usher the band to much deserved elevated hard rock status. Evolution is inevitable and Kobra And The Lotus have delivered their most powerful album to date, Prevail I, with Prevail II to complete the story in the not too distant future. 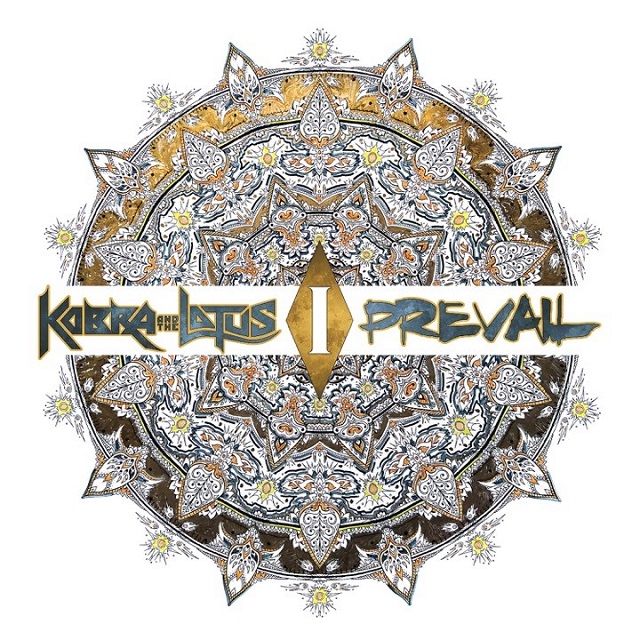 Kobra And The Lotus have been making a name for themselves worldwide since 2010 with extensive touring and three well-received albums.

Kobra And The Lotus is loaded with exquisite precision, heavy emotion, vocal brilliance and grand-scale dynamics, highlighting the glories of classic heavy metal and rock. Known for their exceptionally strong live shows, they proudly carry the flag for all metal/hard rock fans.

Kobra And The Lotus is: