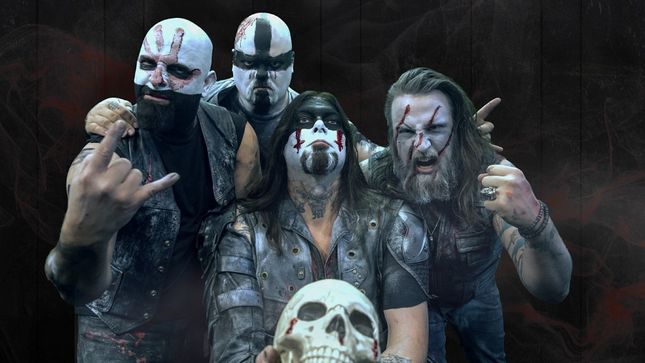 Vancouver's Saints of Death have a new album “Ascend To The Throne” coming out on July 10, 2020 via Head Rattle Productions INC, and in anticipation they are premiering today on BraveWords the first single “Repentance”. 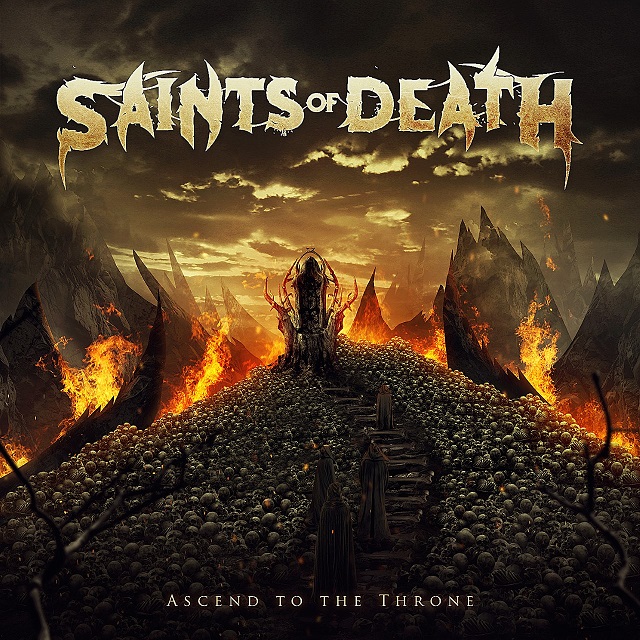