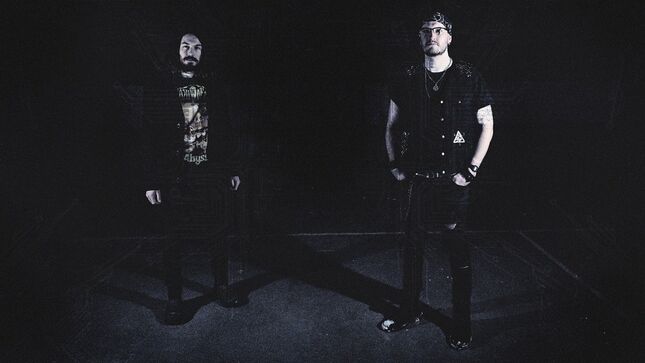 The Design Abstract, from Ontario, Canada are now streaming their new album Technotheism. The album invokes the futuristic sounds of science fiction, as the band takes a step away from the traditional use of orchestral writing, by making it the soundtrack for anything space or cyberpunk related. Preorder Technotheism on Bandcamp. BraveWords is hosting a stream of the album; listen below!

Still, in the experimental age for the band, each song is written completely differently and by different members of the band. Technotheism' is purely a science fiction story told as such in a monumental thirteen track work of symphonic melodic death metal. It tells a cyberpunk story of a group of rebels fighting to regain control of Earth. It ranges from technical guitar work to atmospheric electronic passages, and just about everything in between. The band explains the album:

“We incorporate a blend of metal, orchestra, and industrial music that hasn’t been done in this way. Nobody can top the orchestral metal masterpieces like Death Cult Armageddon by Dimmu Borgir or Codex Omega by Speticflesh, however, we push this genre into the distant future, with the sounds of a cyberpunk dystopia punctuating every release.

This album is the absolute pinnacle of what the band is currently capable of, which speaks volumes to the fact that most of it was written so long ago. Most metal bands who incorporate orchestral writing do so in a pointedly antiquated way: the goal is to sound a bit archaic. The sound of The Design Abstract is rooted in futuristic science fiction. It's a classically scored orchestra, but it sounds anything but old fashioned."

The dramatic, grandiose music is presented in an articulate but extreme wall of sound suitable for fans of science fiction, and melodic death metal and bands such as Fleshgod Apocalypse, Machina, and Dimmu Borgir. 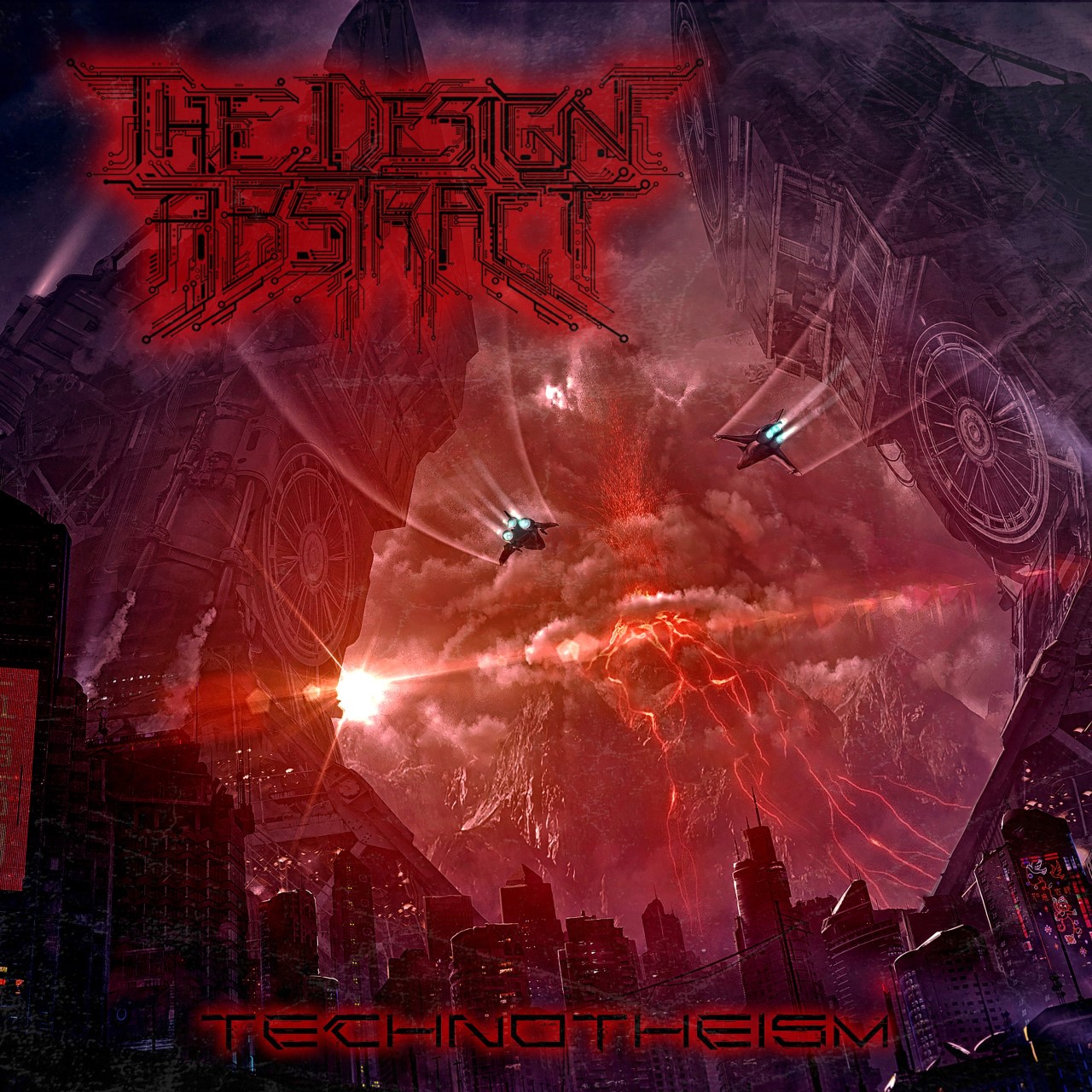