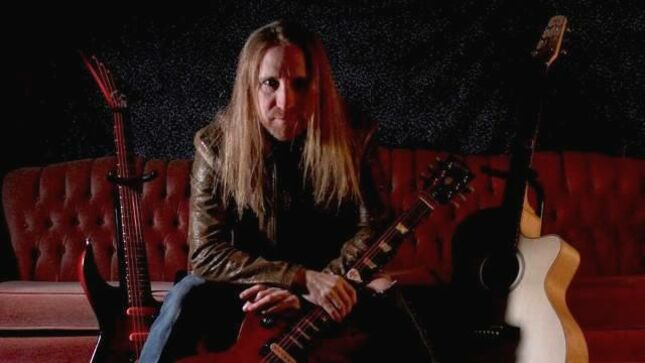 Famous Underground guitarist Darren Michael Boyd has released his third solo instrumental album, Last Seen In Canada. It is now available everywhere on earth. Pick it up at this location. 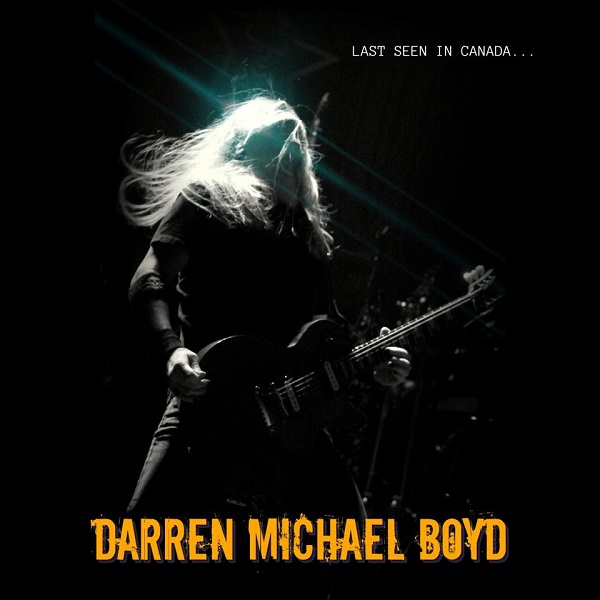 Toronto-based Famous Underground, featuring former Slik Toxik frontman Nick Walsh, recently released a new single "Like An Animal", taken from their new EP, In My Reflection. Check out the official video below.

Walsh acknowledges the public’s tolerance for inauthenticity has kept him singularly focused on ensuring he projects his true musical identity in every note of the five-song In My Reflection. “Fans, critics and most people can smell through bullshit. As an artist, my job is to make sure I’m comfortable creating it and presenting it,” he says.

While the musical relationship between Walsh and bassist Laurie-Anne Green Green dates back more than two decades, the former’s history in music is even more extensive, having fronted the Juno Award winning Canadian hard-rock band Slik Toxik. Following the group’s demise, Walsh immersed himself in a myriad of projects, running the gamut from owning a recording studio, working in film and television, and touring North America with Classic Albums Live. 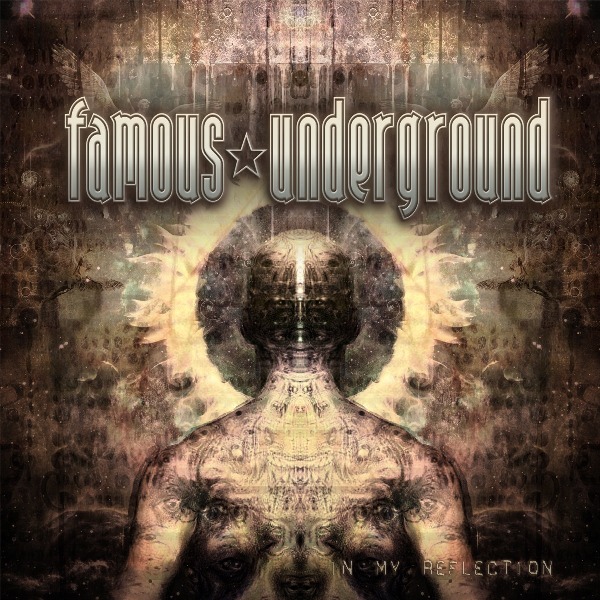 "The Dark One Of Two"