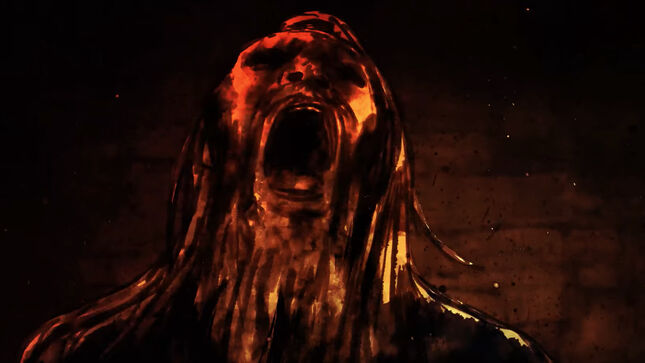 New Jersey six-piece, Fit For An Autopsy, will release their new album, Oh What The Future Holds, on January 14 via Nuclear Blast Worldwide and Human Warfare Australia/NZ.

The band have released an official animated music video for the track "Two Towers", which can be viewed below.

A message states: "Conceptually, 'Two Towers' is an abstract story which follows the journey of your past self and future self, and the forces that pull them apart. Realizing the impossible concept of them meeting, one is faced with the reality of accepting the things you cannot change. A little out of the box for us, but challenging and fun to create a unique song for the record. Shout out to director Frankie Nasso and his team for the animated video that brought this story to life.  We love it, hope you do too."

Vinyl and apparel pre-orders for the new album can be found here.