Former ACCEPT Members HERMAN FRANK And DAVID REECE Talk Possibility Of New Band IRON ALLIES Performing Live -"What's The Use In Sitting At Home Recording Albums If You're Not On Stage?" (Video) 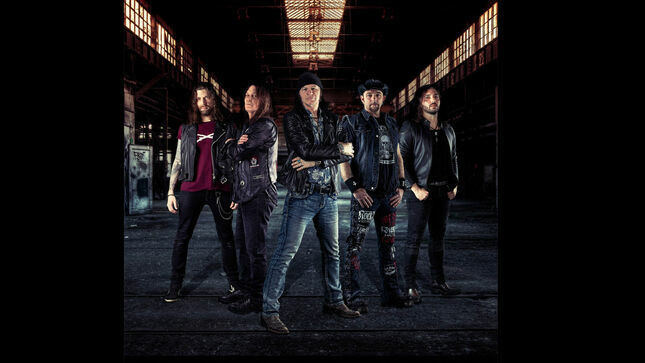 Frank and Recce recently guested on The Bay Ragni Show to discuss their new band, Iron Allies to discuss what brought the whole project together, the old school approach to writing and recording the new album, the importance of energy in the studio, and more.

On the possibility of performing live

Reece: "I guess that's the main reason. A monkey can make records at home. What's the use in sitting at home recording in your living room making albums if you're not on stage? That's when you get the true song. We just filmed two videos and I looked at Herman, and I said 'If we can maintain that energy on stage, just think what it's going to be like live.' It was intense. Everybody was on fire."

Herman Frank comments: “This record cannot be compared to anything David or I have produced in our past. It’s at the same time standing on its own, while sounding like it came from the one and the same mold. You could say: the two of us have sought and found each other!" 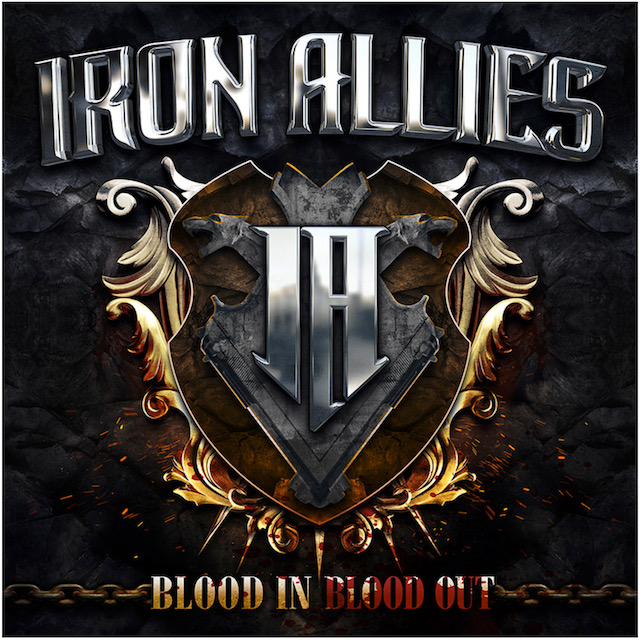 "Blood In Blood Out" video: