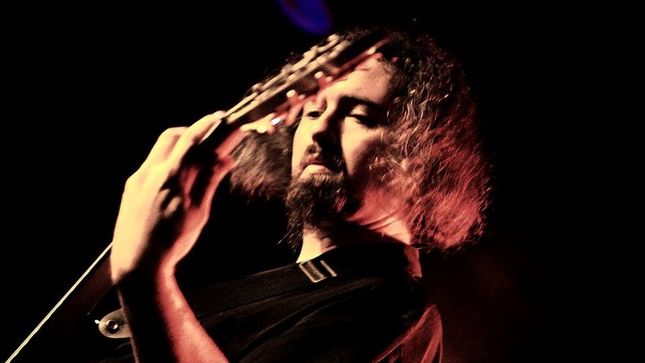 Stream Of Consciousness is 65 minutes in duration, and runs the gamut from prog to black metal, ambient, and pure classical.

Ben Kuzay just completed a mini-tour through the Midwest, celebrating his 20th anniversary in the music business.